From the beginning of April, the company resumes operations in Dnipro, Nikopol and Novomoskovsk.

First of all, the facilities for finishing operations will be launched to finalize semi-finished pipes, railway wheels and wheel sets. The bulk of the finished products will be exported to the European market. At the end of March, the company began to ship products manufactured before the start of the war by road to Europe.

The capacity of logistics channels in Ukraine is limited, so the volume of cargo cannot be compared with the volumes before the war.

“The company’s top priority is the safety of our employees and their families, as well as the preservation and stable payment of wages. We also understand how important it is for the Ukrainian economy to start working – this is the best support for the Armed Forces and the entire country in the rear. We also hope that the situation will improve and we will be able to launch the hot part – rolling mills for the production of pipes and railway wheels. At the same time, the company will continue to help the army, our mobilized workers, hospitals that receive the wounded,” noted Andrey Korotkov, acting General Director of Interpipe. 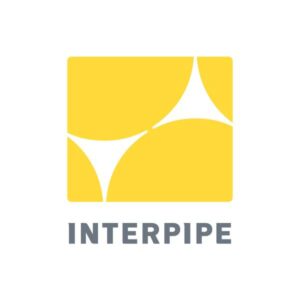 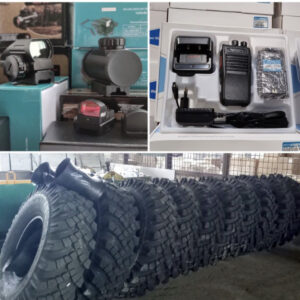 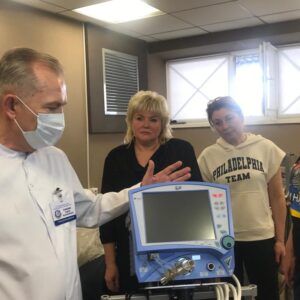 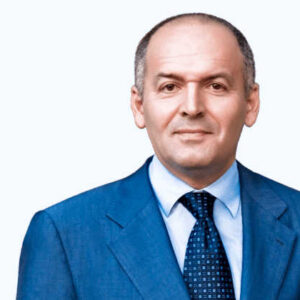