The Chairman of the Board of UZ generally positively assessed the results of his work in 2021, reports Railway Supply magazine. 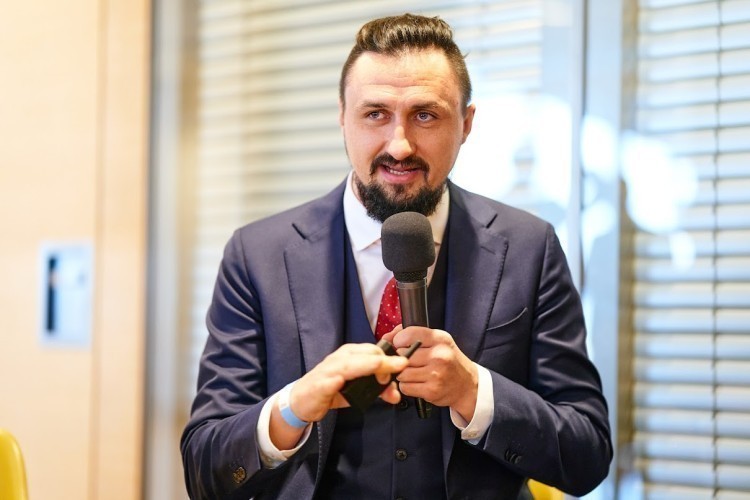 In 2021, the Chairman of the Board of JSC “Ukrzaliznytsia” Oleksandr Kamyshin considers that at least 15 goals were achieved, and 5 were not achieved.

“Attempt No. 2 to sum up… I will say this, 4 months of systematic work can give a very clear and tangible result. In general, it was a good year, but 2022 will be even better,” the head of the UZ said.

According to Kamyshin, during his work at UZ they managed:

Alexander Kamyshin noted that the company and personally he failed, in particular, to sell non-core assets more than planned: UAH 250 million came out. instead of 500 million hryvnia.

He called the task of making a three-year strategy as another problematic moment: “To reduce a clear strategy for at least 3 years. There is an operating time, but not yet in the format I want. I hope the Supervisory Board will help on this case.”

Also, the chairman of the board of the JSC called an unfulfilled goal for himself personally an attempt to establish a work / life balance, since “family, sports, travel and friends suffer”, as well as attempts to get a contract and a salary: “so far, neither one nor the other, but I I really believe that soon we will have a Supervisory Board, and this issue will be resolved both for me and for all members of the board.”

“I have not yet got used to the fact that if there is a strike at the depot, a critical article is published, or the procurator is suddenly indignant because of some kind of Christmas tree, then there is someone’s quite specific interest behind all this. And, as a rule, it is in a completely different place. A reason for pressure is needed, ” summed up Kamyshin.