Turkestan (Kazakhstan) and Tashkent (Uzbekistan) intend to connect with a high-speed railway, which is supposed to transport almost 2 million people a year. 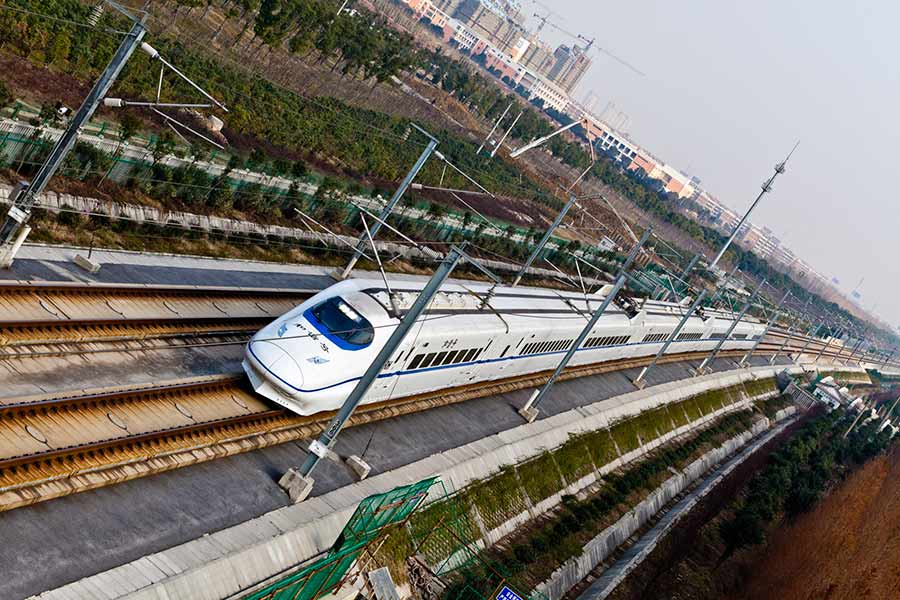 Such forecasts are mentioned in the developed feasibility study (FS) of the project, reports Railway Supply magazine with reference to RZD-Partner.

According to the feasibility study, the length of the line will be 260 km (across the territory of Kazakhstan), the maximum speed will reach 250 km/h.

The train will make three stops on this section (Turkestan, Shymkent, Saryagash). With the movement of 5 pairs of high-speed trains, it is forecasted that 1.9 million passengers will be transported per year.

It was planned to start building the high-speed railway in 2021 and put it into operation in 2024. 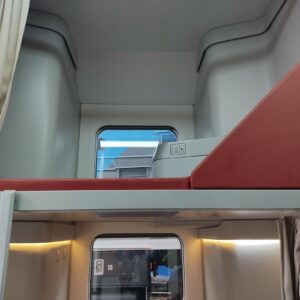