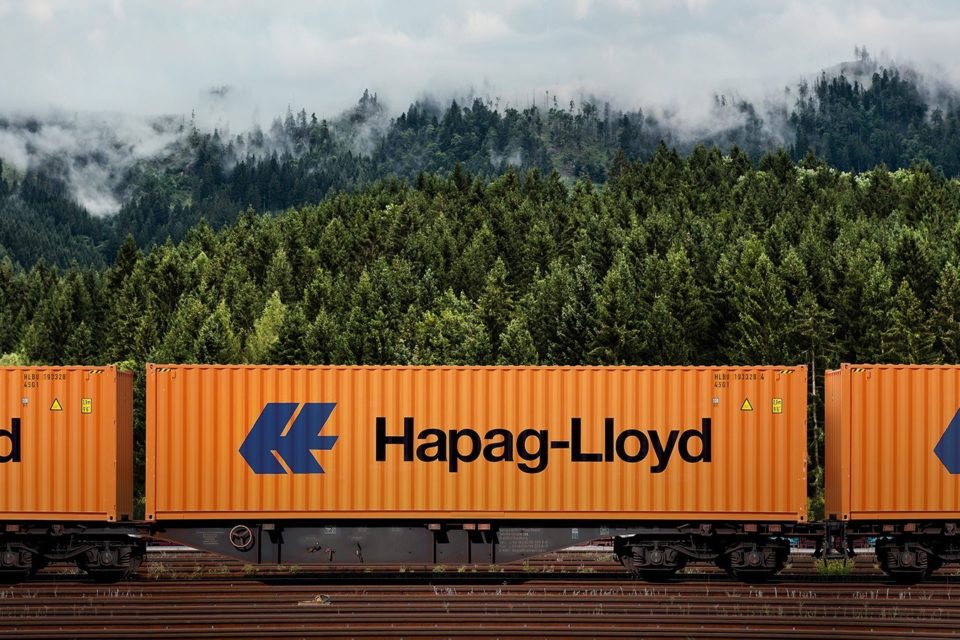 It is reported that trains leave the port of Odesa three times a week, consisting of 30 to 45 platforms. 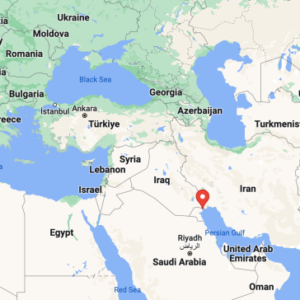 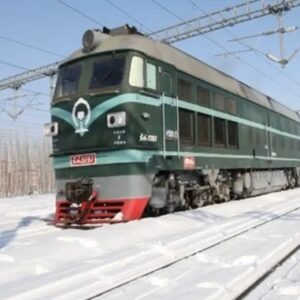