Flooding in Pakistan caused massive damage to the railway network

Federal Minister of Railways of Pakistan Khawaja Saad Rafiq said that the recent flooding in the country has caused unprecedented damage to the railway network, especially in the southern regions of Balochistan and Sindh. It is reported by Railway Supply magazine with reference to IRJ. 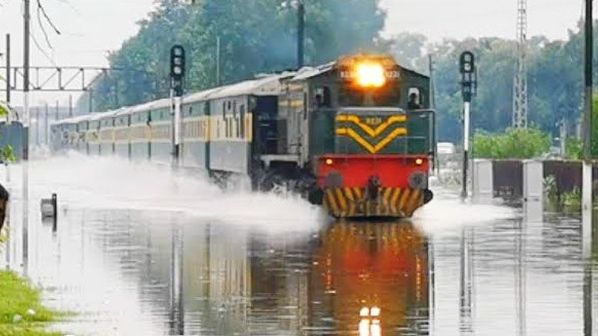 Rafiq says his department is working to restore normal operations: the Taftan-Dalbadin line to the Iranian border resumes traffic, while the Dera-Alla-Yar-Jakobabad line remains under water. The ministry is working to ensure that humanitarian aid from Turkey can be delivered by rail to Quetta after a bridge collapsed last month, cutting off traffic between Karachi and Quetta. 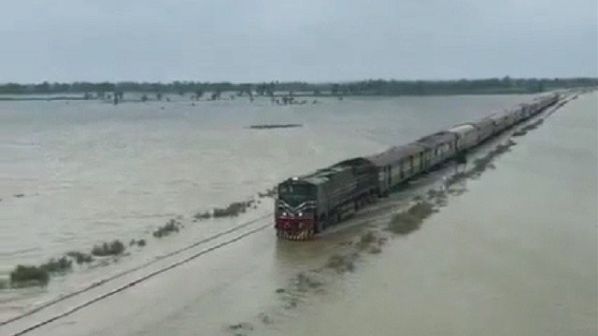 “The incessant monsoonal rains and floods have not only destroyed many railway lines, but also damaged the bridges that connected the provinces of Sindh and Balochistan with other parts of the country,” says Rafik. “All personnel are working in three shifts to restore the tracks after the flood waters receded.” 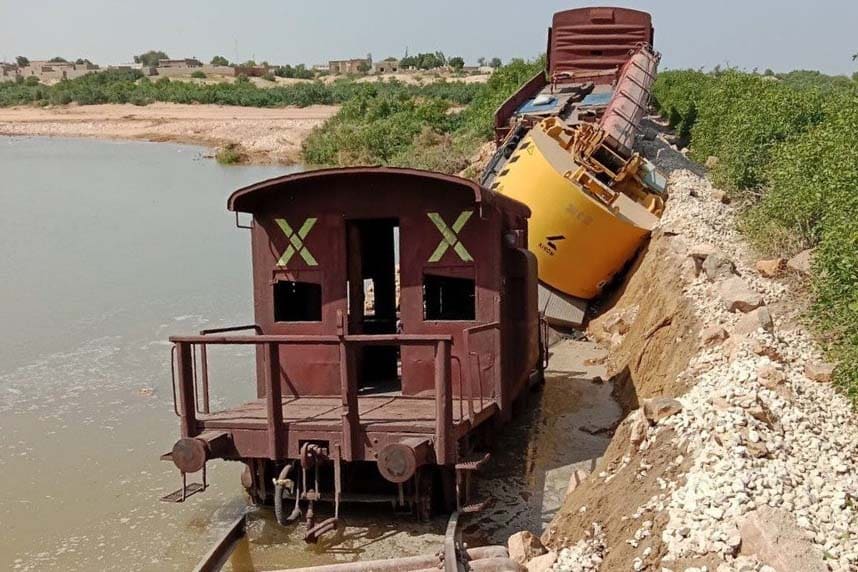 Pakistan Railways is losing around 90 million rupees ($385,025) a day due to unexpected monsoon rains and flash floods, with the financial impact exacerbated by the need to refund passengers. The company also makes every effort to pay salaries to its employees on time.

With losses expected to be over Rs 400 billion, the company has cut benefits for its senior officials and is managing fuel use to cut costs.