The Estonian passenger operator Eesti Liinirongid (Elron) is acquiring 10 more dual-system electric trains from the Czech company, using an option in the contract signed in February 2021. Thus, the fleet of trains built by Škoda Group in Estonia will increase to 16 units, and the total cost of the contract for their supply reached 147 million euros. Four-car trains will serve, among other things, the Tallinn-Tartu line, the electrification of which along the entire length is planned to be completed at the end of 2024, Raiway Supply magazine reports with reference to zdmira. 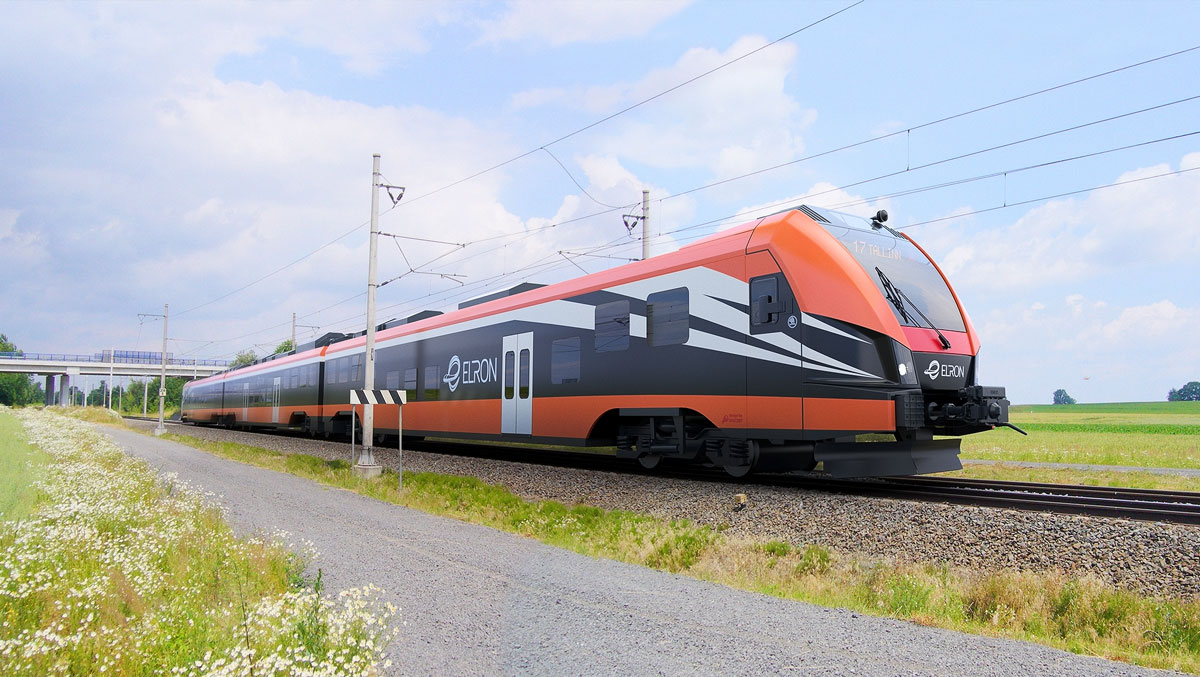 Trains for Estonia have a low floor level, and the multifunctional area is designed to accommodate two wheelchairs and four prams. Part of the passenger seats can be quickly dismantled, which will allow more bicycles to be transported in the summer. Trains will be equipped with air-conditioning devices, modern passenger information systems, Wi-Fi access points, 230V sockets and USB sockets for recharging mobile devices. Passengers will have access to seats in two classes of service. Some trains are equipped with a buffet.

In December 2022, Škoda Group started manufacturing the first train for Estonia at its plant in Ostrava. Welding work is underway, and within the next few weeks it will be possible to start assembling it, and then testing it. The second train will immediately be sent to Tallinn to pass the certification procedure. It will be delivered by road train to Riga, and then by rail to Estonia. It is planned to complete the delivery of the first six trains by the end of 2024. The new rolling stock is being built on the RegioPanter technology platform developed for the Czech Republic and Slovakia. The same platform is used for the construction of trains, which Škoda Group has already started delivering to Latvia.