“We are implementing ERTMS and we need this system to digitalize our rail transport. We will consider the digital system as a means of realizing the Single European Railway Area, not limited to interoperability. Deployment is most often not limited to corridors, but includes the entire network. Some countries are already on this path. In fact, this is a message: we need ERTMS as a single system,” said Matthias Ruete, European ERTMS coordinator, at the InnoTrans Dialog Forum organized by UNIFE on September 22, 2022. 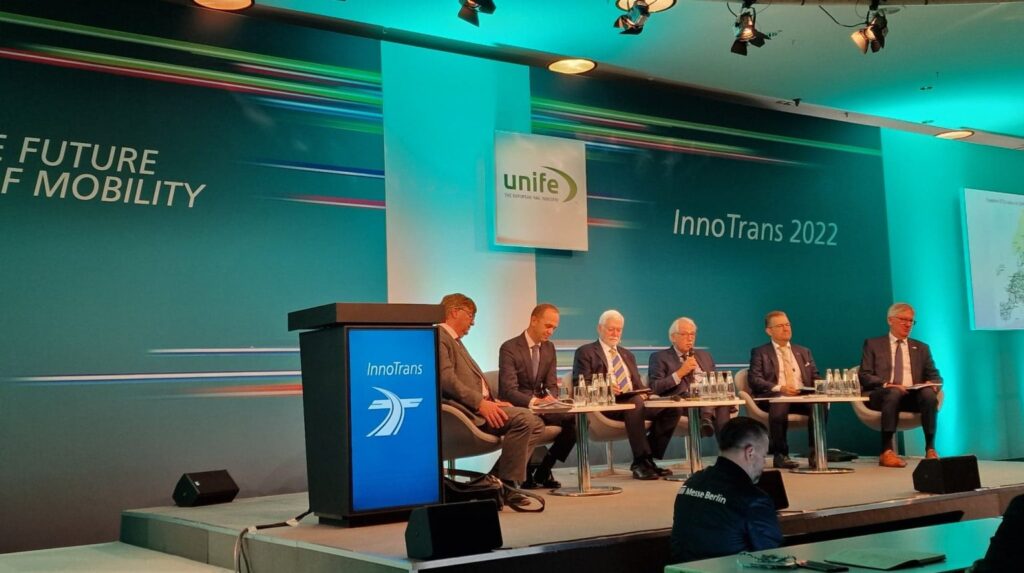 It is reported by Railway Supply magazine with reference to RailwayPro.

Europe should deploy the European Rail Traffic Management System on 50,000 km of rail lines representing the core rail network (CNC) corridors of the network in order to decommission the existing 21 signaling systems in European countries and create a single rail area providing increased capacity and safety. According to the European Deployment Plan (EDP) adopted in 2017 by the European Commission, ERTMS should be installed at CNC by 2023, although only 5900 km are equipped, which is 38% of the planned line length. It is estimated that by 2030, 65,000 km of the entire core network, including CNC, should be equipped.

This will require an investment in CNC of more than €10.9 billion, while the estimated cost of ERTMS along the main network will reach €11.6 billion between 2021 and 2030.

The big problem with the ERTMS rollout plan is the rolling stock segment, which is facing delays. “I am concerned about the current state of the rolling stock and traction equipment, which should be modernized before 2030. Rolling stocks are running ETCS and their use is declining, and this is not enough to work in the corridors,” Ruete explained. Until 2030, 38,500 vehicles are to be equipped with the ERTMS system, but, apparently, the deployment of the system is lagging behind plans. 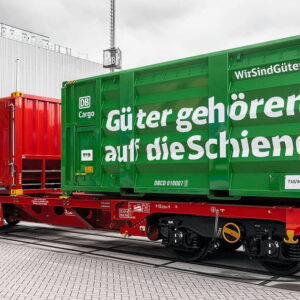 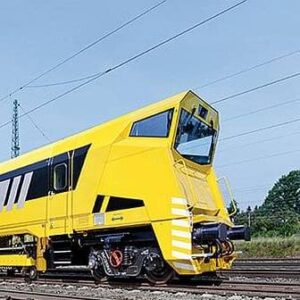 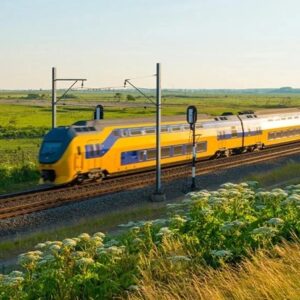 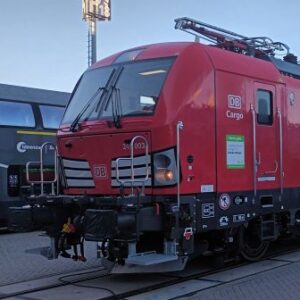