Czech Railways are completing the construction of a comprehensive train service depot in Plzen. 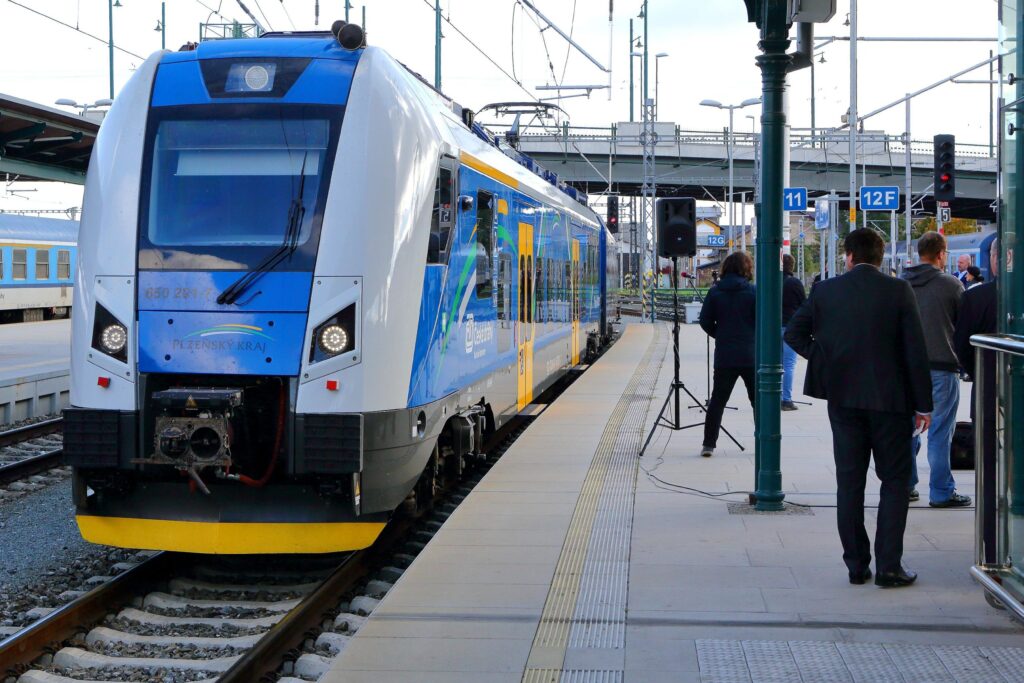 The railway magazine Railway Supply writes about this with reference to the nasregion.

The new depot with railway tracks and rolling stock maintenance and repair workshops will cost more than 200 million kroons. The depot is due to open in February 2022.

The modern repair complex is the answer to the procurement of new electrical and motor units for regional transport in the Plzen region.

However, the depot will be able to carry out repairs and maintenance of wagons of all series operated by Czech Railways. According to the Deputy General Manager for Maintenance and Member of the Board of Directors of Czech Railways, Plzen is becoming an important train service center, where the Czech carrier operates dozens of modern multi-purpose vehicles.

Electric trains RegioShark and RegioPanter are already operating in the region, the number of which has increased by another 11 units. 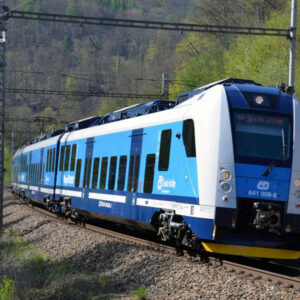 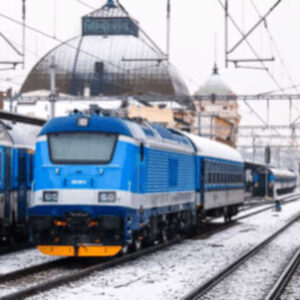 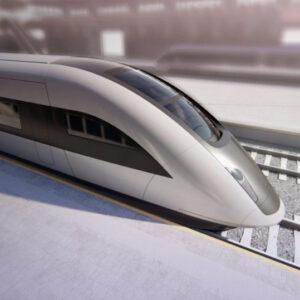