CZECH open-access operator Leo Express has confirmed that discussions for a takeover by Czech Railways (ČD) have come to an end but says it is still in talks with other potential partners.

“Leo Express is always looking for a new strategic partner, who would help to develop the business of a successful Czech company, which is growing in the Czech Republic as well as abroad,” spokesman Mr Emil Sedlařík.

“We are in negotiations with several interested parties, but we cannot disclose more details about these negotiations.

“One of the interested parties, with whom we were in contact, was ČD, but the negotiations with them came to an end, which has opened more opportunities for other potential investors, with who the process continues.”

InnoTrans 2021 has been postponed…

The latest merger discussions between Leo Express and ČD began in April, with Czech minister of transport, Mr Karel Havlíček, saying indicative meetings were underway. However, Havlíček confirmed to local press last week that negotiations were over.

The merger would have been significant as it would have combined state-owned incumbent ČD with one of the Czech Republic’s two private open-access passenger operators. 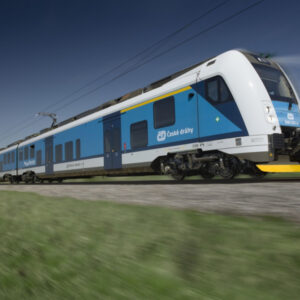 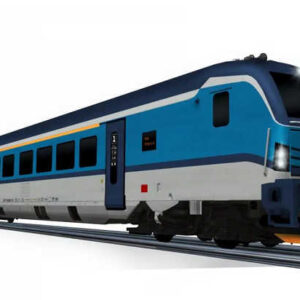 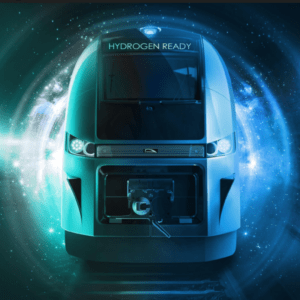