CZ Loko has been awarded a contract to modernize 14 shunting diesel locomotives for the Czech carrier ČD.

As part of the project, the Czech manufacturer will carry out a comprehensive modernization of four-axle Class 742 diesel locomotives, produced by the Czech ČKD in 1977-1986, to the level of CZ Loko EffiShunter 1000M locomotives, reports Railway Supply magazine with reference to CZ Loko.

It is stated that during the project an almost new diesel locomotive will be created: the height of the hood will be reduced and the driver’s cab will be completely redone.

Only bogies and a frame will remain from the old locomotive, but they will also undergo a major overhaul.

In addition, the rolling stock will be equipped with a new 1 MW Caterpillar engine, thanks to which the maximum speed of the vehicle will be increased to 100 km/h.

The cost of modernization will be $32.1 million. 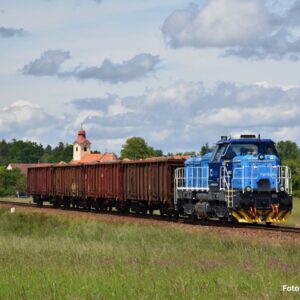 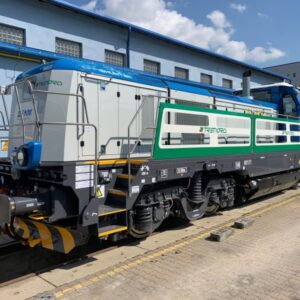 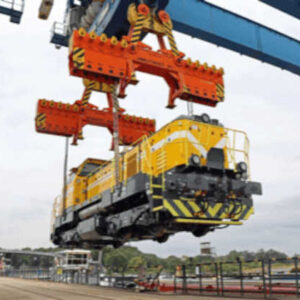 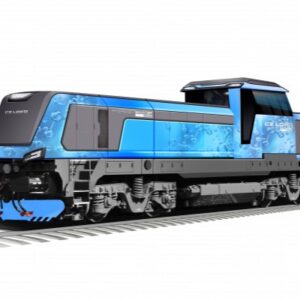