Romania’s national railway company CFR is investing 22 million lei (4.5 million euros) from the budget to renovate three bridges and a platform at Sibiu station with the expansion of the pedestrian underpass. This is reported by the railway magazine Railway Supply with reference to the CFR press release 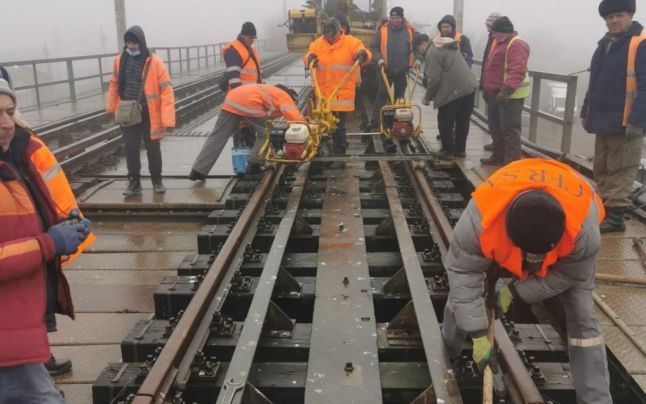 The CF Regional Branch in Brasov has announced a tender for renovation works on two bridges on the line between Gimes and Siculeni stations, as well as on the bridge between Vino de Jos and Sibiu stations. The total estimated cost of repair work on these objects is 7.8 million lei. Proposals from potential participants are accepted until April 7, 2021.

In addition, a tender is being held for repair work on the platform of the Sibiu station with the replacement of track devices and the expansion of the pedestrian tunnel. The investments are estimated at 14.3 million lei, the deadline for accepting applications is until March 29, 2021.

The repair works at the mentioned railway objects are included in the investment program with guaranteed financing from the state budget.