The Budapest State Development Center (BFK) has announced a tender for the development of a plan for the reconstruction of the suburban railway lines Budapest – Lajosmizze and Budapest – Vereshegyhaz – Vac. These two lines are recognized as having the highest potential in terms of increasing passenger traffic in the case of modernization, reports Railway Supply magazine with reference to Zdmira. 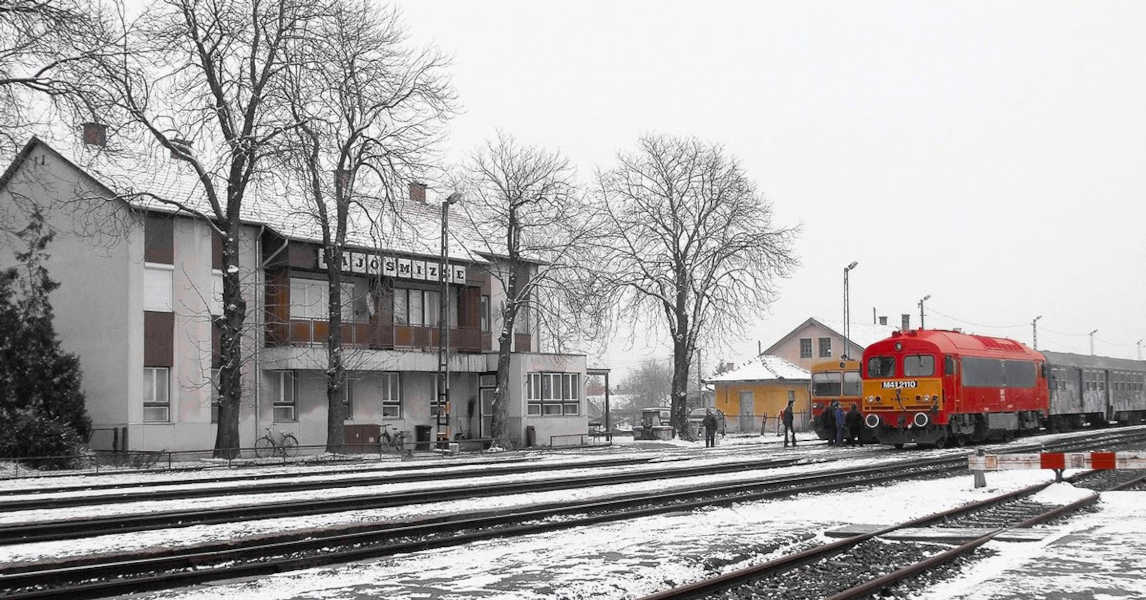 Currently, both are single-track and have speed limits. In addition, the route to Lajosmizze is partially not electrified.

The aim of the project is to increase the travel speed to 80 – 120 km/h. Trains on both lines will run at intervals of 30 minutes, and on the approaches to the capital – at intervals of 10-15 minutes, which will require the construction of second tracks. In addition, it is planned to electrify the Lajosmizze – Kecskemet section, eliminate several crossings, and organize parking and public transport stops near railway stations.

Applications from applicants are accepted until April 9, 2021. The construction plan must be approved next year. Financing will be carried out from the funds of the European Union.