Metro operator București Metrorex has signed a €100 million contract with Alstom for the supply of 13 trains for the M5 line, with the option to purchase additional 17 trains, at estimated cost of €240 million, informs Railway Supply magazine citing Railway Gazette 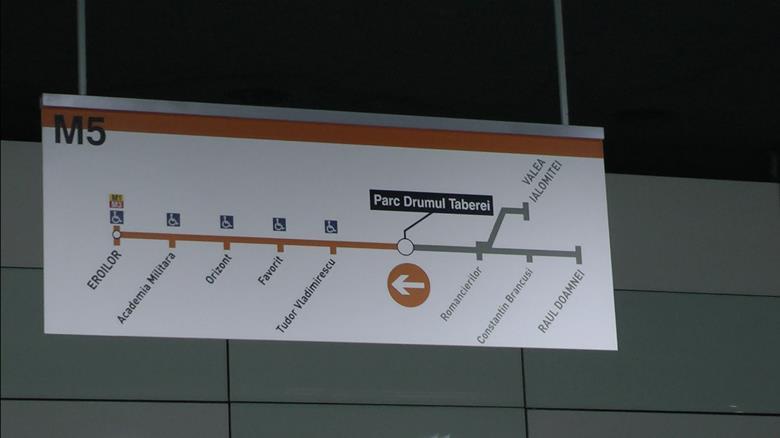 The order has been confirmed following the Court of Appeal’s rejection of challenges against the decision which had been filed by rival bidders CRRC Qingdao Sifang and CAF. Alstom plans to deliver the first trains within 29 months.