Alstom mentioned which locomotive parts would be produced in Ukraine

Alstom hopes to produce as many components in Ukraine as possible through localization.

“To begin with, starting with the 1st locomotive, we would like to localize the signaling system, coupling devices, fire safety systems. During the implementation of the project, this list can be significantly expanded – wheels, front fairings, batteries and the like. The more components of Ukrainian origin we can identify, the better,” said Antonio Moreno.


Antonio Moreno, Managing Director of Alstom in Central and Eastern Europe, told about this in an interview with URM, informs railway magazine Railway Supply.

Alstom also said that parts that will be manufactured in Ukraine will be exported to other countries.

Now the French side have to determine those Ukrainian companies with which they will cooperate. But Alstom cannot name these companies through non-disclosure agreements.

“They are located all over the country, in many cities. We got to know them, visited their facilities, conducted an audit, and we know the level of their technologies. We know where and what we can manufacture. You need to invest, you need to develop. Thecomplete plan is ready,” said Antonio Moreno. 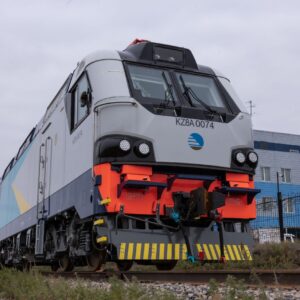 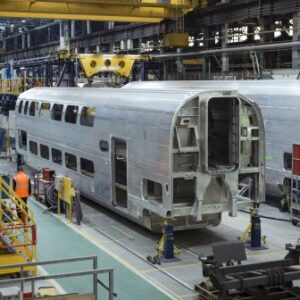