Rail travel is green, comfortable and safe. It will play a key role in the EU’s efforts to achieve climate neutrality by 2050. The European Parliament has declared 2021 as the year of European Railways. A number of events and other initiatives will be held throughout the year to increase support and promote railways, in line with the objectives of the European Green Deal, informs Railway Supply  magazine referring to European Council press release. 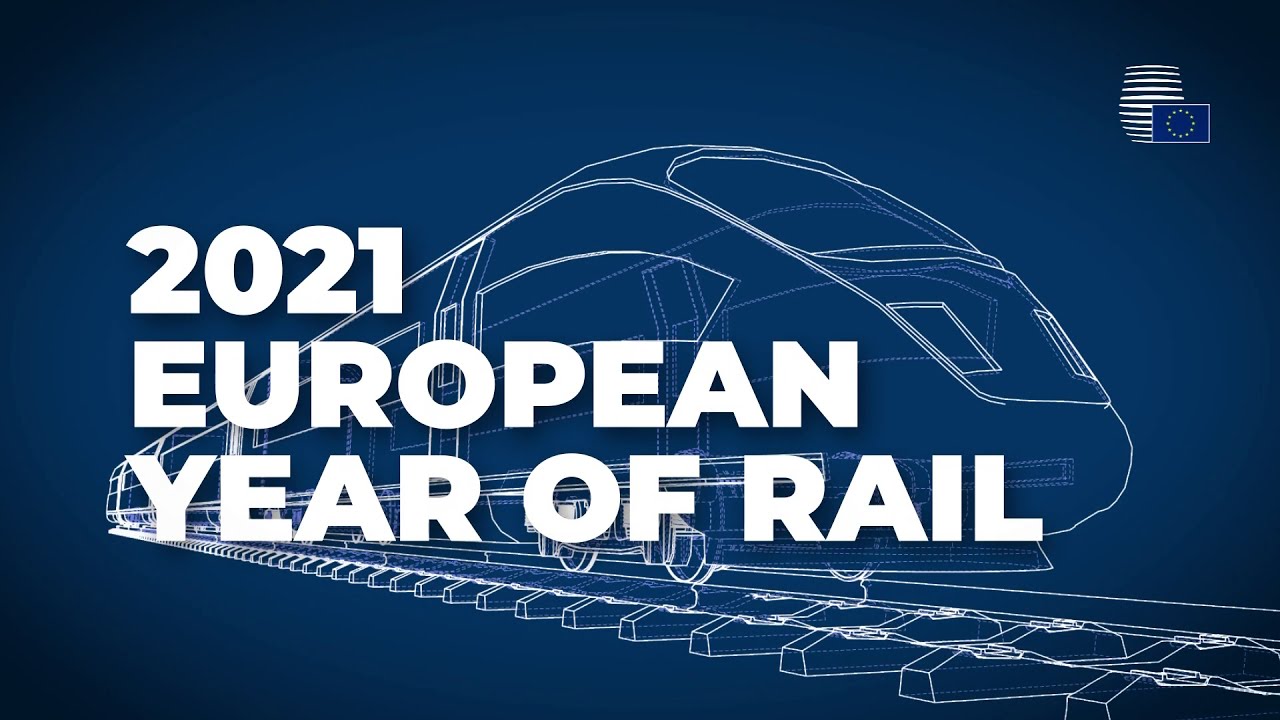 Rail is the answer to many critical issues in the area of mobility, such as climate neutrality, energy efficiency, crisis resilience and safety. The Year of Rail aims to give a boost to the sector and to encourage more tourists, business people and manufacturers to choose the train. Andreas Scheuer, Federal Minister for Transport and Digital Infrastructure of Germany, President of the Council

The Year of Rail promotes rail as a sustainable, innovative and safe mode of transport capable of guaranteeing essential services even during unexpected crises. This is evidenced by the strategic role of the railway in maintaining critical transport links during the COVID-19 pandemic to transport people and essential goods.

Other goals for the year will include raising awareness of the cross-border European dimension of rail transport and increasing its contribution to the EU economy, industry and society.

Transport accounts for a quarter of the EU’s greenhouse gas emissions, and emissions from transport are still growing. To achieve the goal of climate neutrality by 2050 – as set out in the European Green Deal and endorsed by the European Council – transport emissions must go down by 90%.

Rail emits much less CO2 than travel by road or by air, and it is the only mode of transport that has consistently reduced greenhouse gas emissions since 1990.

Currently, 75% of land cargo is transported by road.

Regarding EU rail transport policy, 2021 will be the first full year when the rules agreed under the Fourth Railway Package will be implemented throughout the EU. These rules are designed to open up the domestic passenger services market and reduce costs and the administrative burden for railway undertakings operating across the EU.