UZ plans to achieve exports of 1.5 million tons of grain per month by autumn

Ukrzaliznytsia plans to reach the volume of grain transportation for export of 1.5 million tons per month within 3-4 months. It was noted by Vyacheslav Eremin, a member of the board of the joint-stock company, informs the railway magazine Railway Supply. 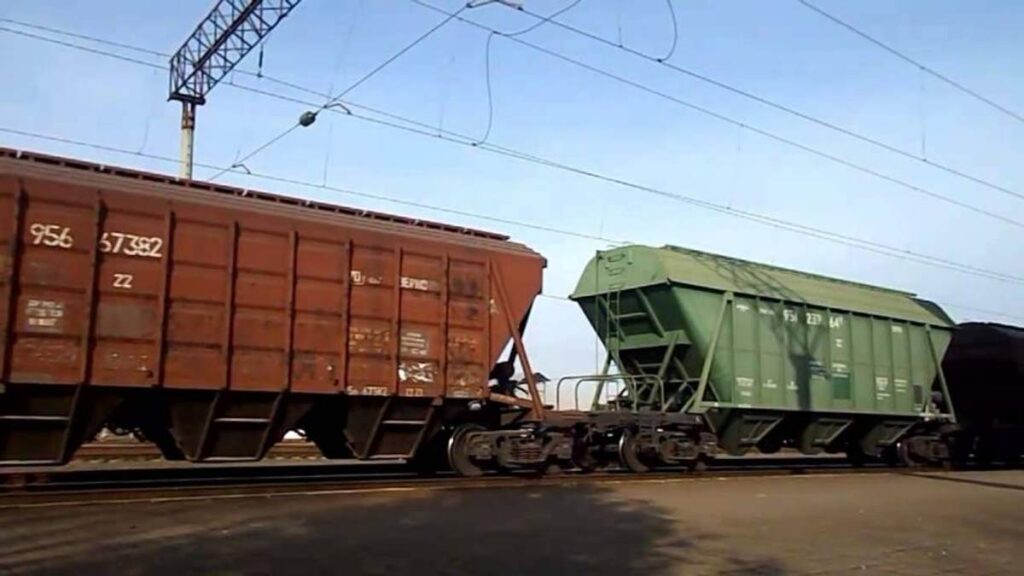 “At this stage, the main problem of transporting grain for export is the availability of wagons (for 1435 mm rails – ed.) from European carriers. Unfortunately, they did not prepare for such volumes and are not able to exceed them. But step by step, business and we are paving the way to European ports and thus trying to reach the figure of 1.5 million tons per month. I think that within 3-4 months we will reach these figures,” Vyacheslav Eremin said.


He recalled that grain exports are increasing: if in March this figure amounted to 416 thousand tons, then in April it was 638 thousand tons.

The opinion that the transport system of the EU countries turned out to be technically unprepared to transport large volumes of cargo from Ukraine was also expressed by Valeriy Tkachev, Deputy Director of the Commercial Department of Ukrzaliznytsia JSC, during the online conference “War Economy: May Review and Focus on Infrastructure”.

“The block of technical problems is that the transport system of European countries is not technically ready to transport such large volumes. It needs additional rolling stock – wagons and locomotives, they need to complete certain tracks so that they can pass a larger volume of cargo,” he said.

According to him, today Ukrzaliznytsia transports only 2 thousand wagons or about 130 thousand tons of cargo per day at the western border crossings, which is approximately equal to 3.8 million tons of cargo per month. At the same time, UZ’s own capacities allow transporting 3 422 railcars or 220 000 tons per day.

The representative of UZ also said that there are not enough terminals for reloading at the border.

According to Valery Tkachev, the root of the problem lies in the fact that the infrastructure of European countries has a limited capacity, since it was built for the needs of intra-European transportation.

“In Europe, the share of rail transportation in the overall structure of the transport system is 15-35%, while we have 65%. Therefore, the European infrastructure was not initially designed for such large volumes of traffic,” he stressed.

The representative of UZ noted that the growth rate of rail traffic is also affected by organizational issues of business, which has been building supply chains towards ports for many years, and which now needs to reorient itself to border rail crossings.

The presence of a number of bureaucratic procedures at the border significantly slows down cargo transportation, in particular, repetitive phytosanitary and veterinary control procedures.

Valery Tkachev also noted that the goal of Ukrzaliznytsia is to reach 1-1.5 million tons per month of grain exports. 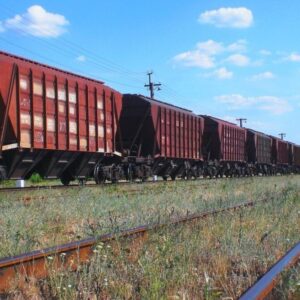