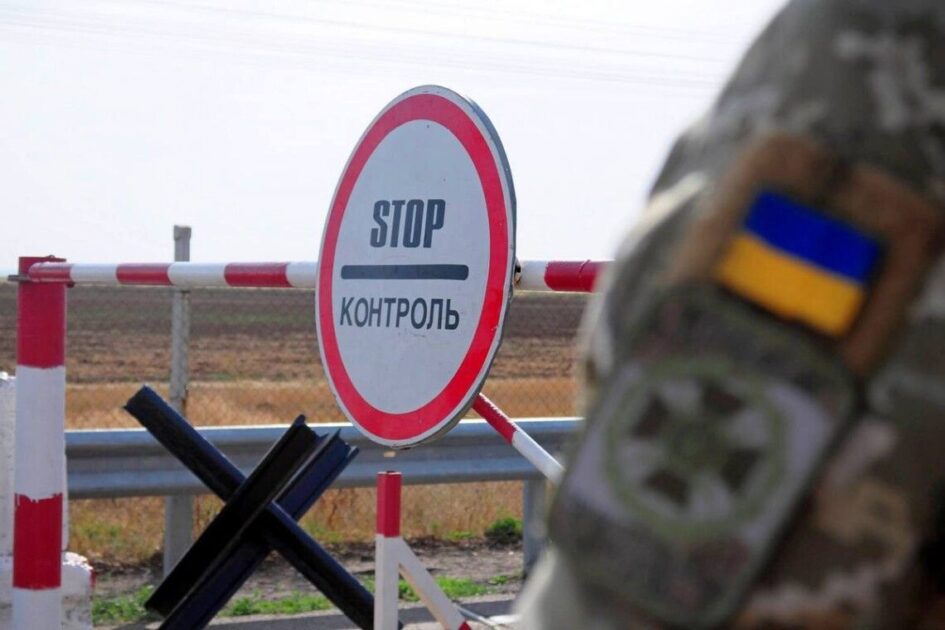 This issue was discussed at an online meeting with representatives of the agricultural market on May 19, Railway Supply reports.

During the meeting, the head of the “Ukrainian Club of Agrarian Business” Roman Slastion voiced a proposal on the possible resumption of the work of the border crossing with Romania Delovo-Valea-Visheului.

Valery Tkachev, Deputy Director of the Department of Commercial Work of JSC Ukrzaliznytsia, noted that the border crossing has not been operating for several years, but the issue of its opening was discussed.

“We are clarifying the state of the infrastructure, the routes, and we will report to the managementwhat investments are needed to restore this border crossing. We are also checking what other measures need to be taken to open it,” the official added.

First of all, we are talking about the appropriate decision of the government and the control organization (border, customs, veterinary, phytosanitary, etc.).

In addition, they discussed the options for the sites where additional capacities can be organized in the future. For example, it is possible at the crossing on the border with Poland Rawa-Ruska-Grebennoe.

As previously reported, the queues of wagons towards the western border crossings continue to grow.