Today, the electronic system ProZorro.Sales will host the first auction for the sale of non-core assets of JSC Ukrzaliznytsia, informs railway magazine Railway Supply with reference to the press service of UZ. 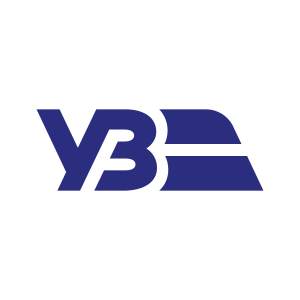 “For the first time in history, the company is auctioning non-core buildings. Today, 5 lots are at stake: non-residential premises, shops and alcohol storage,” the message says.

Ukrzaliznytsia will put up eleven non-core assets for sale

It was announced that on October 5, the sale of another 4 lots will begin. It includes two pharmacy premises, a basement, non-residential premises and a store.

The detailed information about auctions is here.

As previously reported  Ukrzaliznytsya put up for sale buildings and premises from non-core assets in July. However, the auction was later canceled.

In addition, Ukrzaliznytsia may put up for sale a branch of the Liski Transport Service Center. 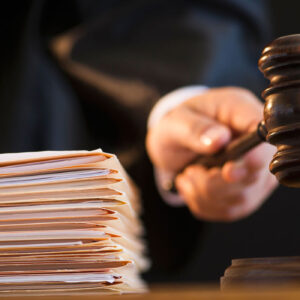