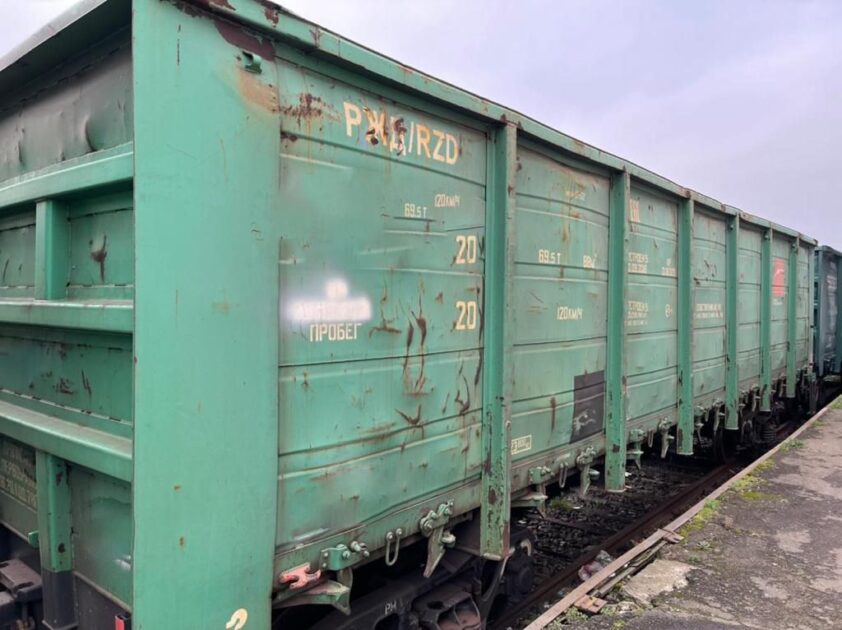 The railway magazine Railway Supply writes about this, citing the press service of the Ministry of the Interior.


As part of criminal proceedings, operatives of the Department of Strategic Investigations and investigators of the Main Investigation Department of the National Police, together with JSC Ukrzaliznytsia, established the ownership of 434 railway cars by Russian companies and their actual location.

Given the full-scale aggression that the Russian Federation has unleashed against Ukraine, in accordance with the requirements of the current legislation on the forced seizure of objects of property rights of the Russian Federation and its residents, at the request of the Office of the Prosecutor General, these wagons were seized.

“Now 434 railway cars worth more than UAH 300 million have been transferred to the Agency for Tracing and Asset Management with the right to commercial use, possession and disposal of money. The proceeds from the commercial use of the wagons will be directed to the needs of the Armed Forces of Ukraine,” the message says.

Recall that the Bureau of Economic Security of Ukraine estimated the total cost of the wagons of the Russian Federation and Belarus, as well as the cargo in them.