On the air of TV show on channel Russia 1, propagandist Olga Skabeeva was indignant at the stable operation of the Ukrainian railway, as well as the visits of foreign politicians to Kyiv through it, despite the shelling. 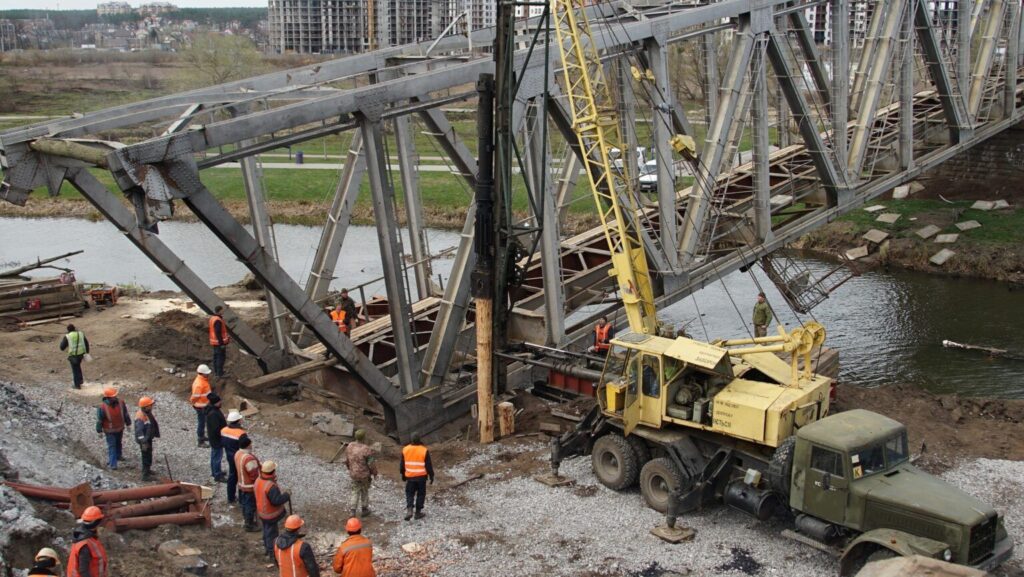 “There is still no military expert who would explain why we still cannot destroy the railways of Ukraine for 2.5 months, which, for some incredible reasons, are still used for the supply of Western weapons and on a daily basis they bring more and more diplomats from the European Union … Now the Americans have become more frequent,” said the propagandist.

“Following your logic, there was no need to even start if everything is so easily restored,” sheconcluded.

The corresponding recording of the broadcast was published by a number of Ukrainian Telegram channels.