The European Commission believes that it is necessary to create logistics corridors and increase the capacity of seaports to help Ukraine export grain. 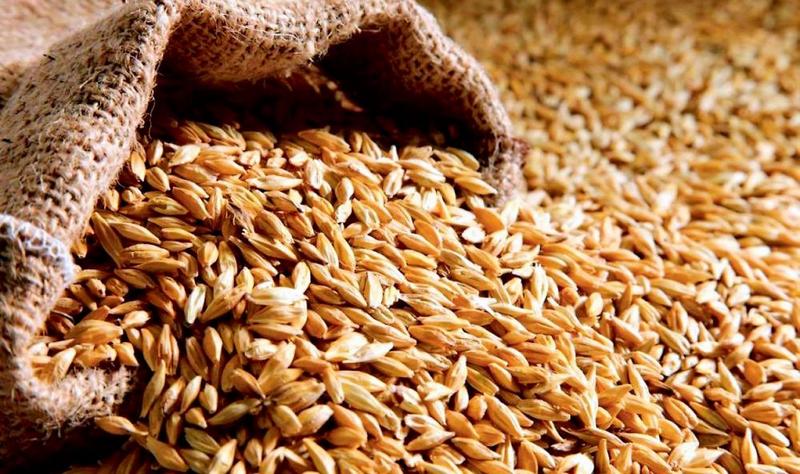 This was stated by European Commissioner Virginius Sinkevičius, delegated by Lithuania, reports Railway Supply magazine with reference to delfi.lt.

On Wednesday the European Commission approved a plan on how members of the community can help Ukraine export at least 20 million tons of grain by July. Thus, the EC calls for help to export agricultural products by speeding up customs procedures, freeing up warehouses, creating logistics corridors and increasing the throughput of seaports.

According to Virginius Sinkevičius, such a proposal is primarily addressed to the Baltic countries, Poland and Romania, since they are closer to Ukraine.

“First of all, priority should be given to trains coming from transshipment stations to EU seaports – logistics corridors should be created, and the maximum capacity should be provided in ports to export Ukrainian crops to markets,” the official said.

He also noted that additional funding for new measures is not planned, and the European Commission will be the coordinator in this process.

According to the official, the possibility of transportation to the port of Klaipeda through Belarus is not considered.

“It is politically impossible: how to guarantee that the grain coming from Ukraine will end up in Klaipeda, and not in some Russian port? Russia is already stealing grain from Ukrainian storages, and today a ship with such grain is moored in Syria,” emphasized the member of the European Commission.

Virginius Sinkevičius recalled that before the war, 90% of the entire Ukrainian grain harvest was transported through ports, and due to this, the country received about 20% of export earnings. Currently, there are more than 40 million tons of grain in Ukraine, half of which must be exported before July.

As previously reported, about 4.5 million tons of grain are blocked in Ukrainian ports. At the same time, it became known that Russia was exporting grain from the occupied territories of Ukraine. So far, it is known that occupants have taken out about 400 000 tons of grain from Ukraine. At the same time, the UN called on the Russian Federation to unblock Ukrainian ports.

Also earlier, Latvia offered to help our country with the export of grain through its ports. Lithuania has begun testing a railway connection with Ukraine, bypassing Belarus. In addition, Ukraine was invited to join the Amber Train project.