Serbian railway projects are of great importance for Siemens Mobility, which is interested in participating in the modernization, construction and training of young specialists.

These issues were discussed during a meeting with the participation of the country’s Minister of Construction, Transport and Infrastructure Tomislav Momirovic, as well as representatives of the Serbian railway infrastructure, reports Railway Supply magazine with reference to JSC Serbian Railways.

The Serbian side presented modernization and construction projects with an emphasis on the upcoming construction of the high-speed railway Belgrade – Nis – Presevo – state border with North Macedonia.

They also discussed the purchase of electric trains capable of speeds up to 160 km/h for regional passenger rail transport in the country, the possibility of purchasing new passenger trains for the Belgrade city rail network and the expansion of BG Voza lines. and maintenance of 16 Vectron multi-system locomotives, which were purchased from Siemens by the rail freight operator Serbia Cargo. 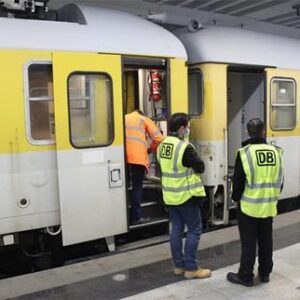 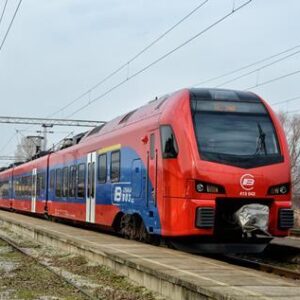 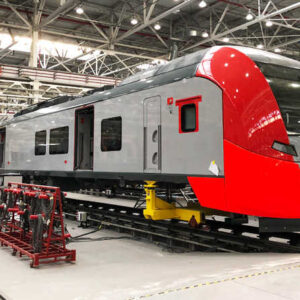