Russians continue to destroy grain terminals in the port of Mariupol

The owner of the grain terminal in the Mariupol port, the UTA Group, with the outbreak of hostilities, ceased operations in Mariupol and other settlements not controlled by Ukraine. 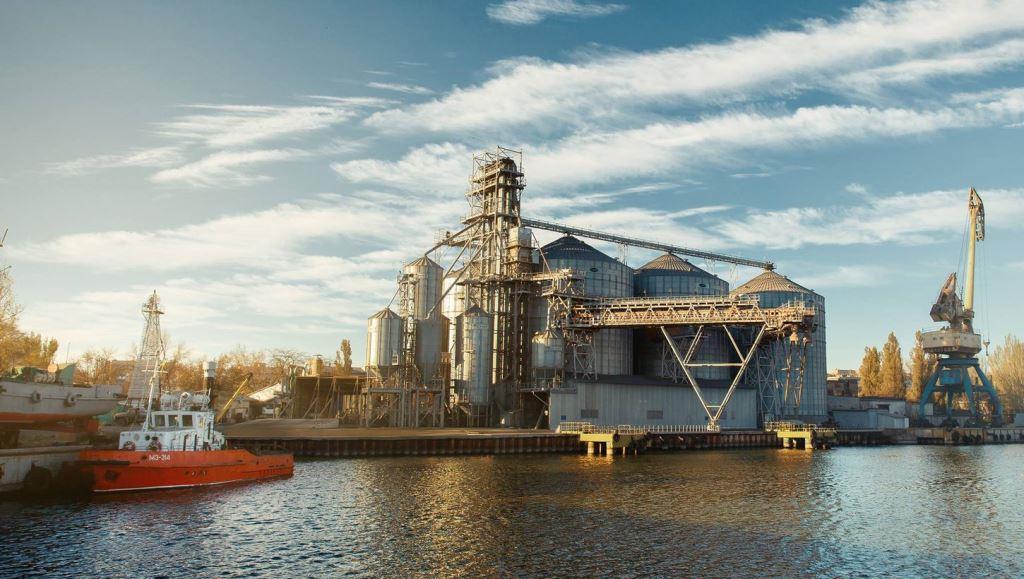 This is reported by the railway magazine Railway Supply with reference to ProAgro Group.


“Violent hostilities, lack of communications, numerous destruction of industrial and residential infrastructure in the city exclude the possibility of carrying out operational activities and fulfilling their obligations,” the report says.

It is noted that some employees turned to the management with statements about the termination of labor relations in order to receive financial assistance from the state or in search of a new life in other cities of Ukraine and abroad.

At the same time, UTA Group expressed confidence that the time will come when the company will be able to resume its work in the Ukrainian Mariupol.

“Last night it banged, everyone wrote about it. I will not hide – there are missiles. Russian troops attacked an enterprise from Qatar in our region. There are no dead – there are two empty hangars. And the guard was injured by broken glass,” the official wrote.

As previously reported, the icebreaker “Kapitan Bilousov” was fired upon in the port of Mariupol.

A train with humanitarian cargo left the UK for Ukraine 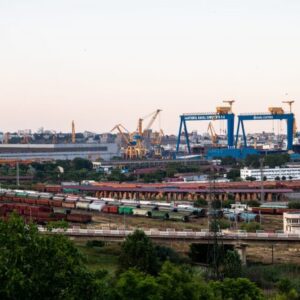 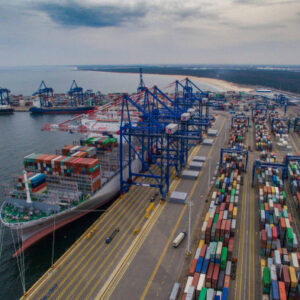 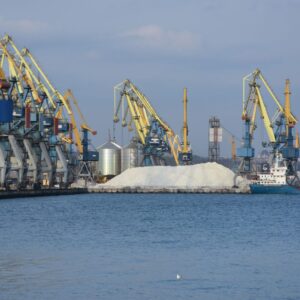 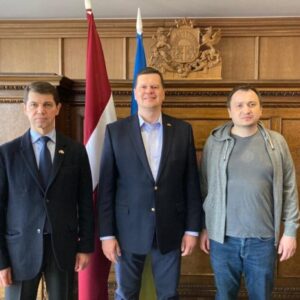