Rolling stock manufacturer RM Rail has developed a bogie with an axle load of 25 tonnes. Bogie type 18-9891 type 3 in accordance with GOST 9246-2013 is designed in such a way as to have less impact on the rail than a structure with a mass of 23.5 tons. 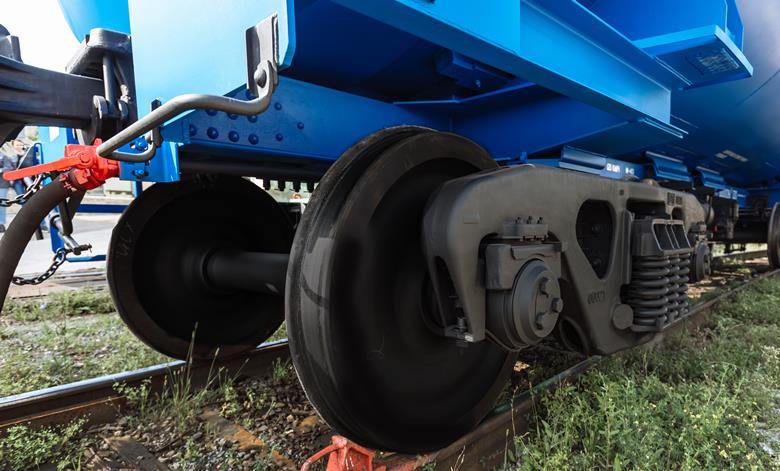 On the other hand, it is designed in such a way as to minimize wear on the flanges of the wheels in operation, and this significantly reduces the need for spare parts and repairs, reports the railway magazine Railway Supply , citing RM Rail.

The bogie has a traditional three-piece layout and consists of a cast bolster and side frames, a central spring suspension, wheel sets with adapters and cassette bearings, removable elastic backlash-free side beams, brake linkage.

The service life of the side frame and bolster beam is 32 years. The overhaul standard of the bogie before the first repair is 500 thousand km or 5 years.