Railroad infrastructure damaged as a result of missiles attacks on Merefa 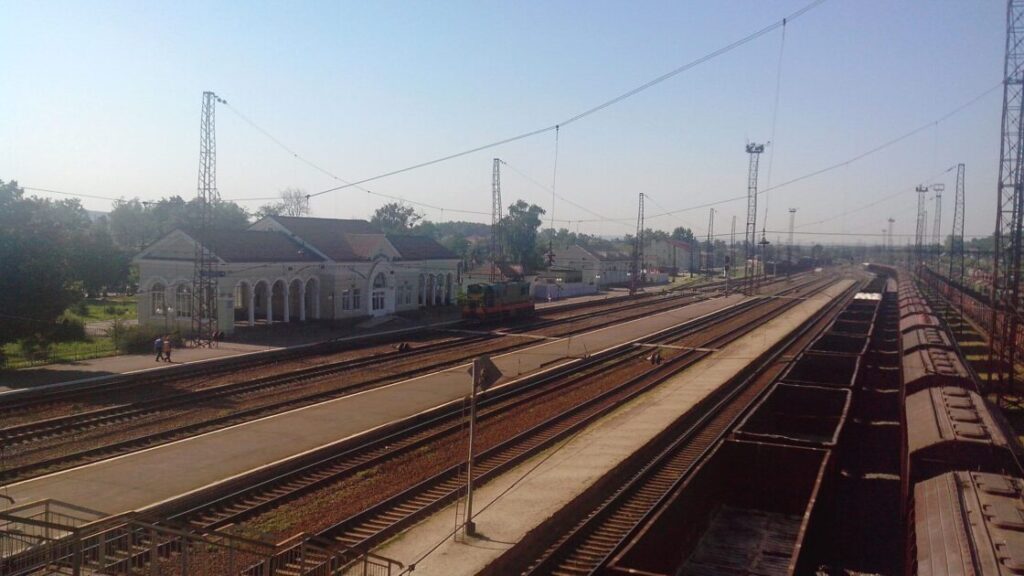 This was announced by MP Dmitry Mikisha in Telegram, the railway magazine Railway Supply reports.


“The object is damaged. Fortunately, there are no casualties. The victims refused hospitalization. According to preliminary information, Iskander-class missiles were fired from the Belgorod region,” the deputy said.

Note that the Merefa station is a large railway junction of the regional branch of the Southern Railway.