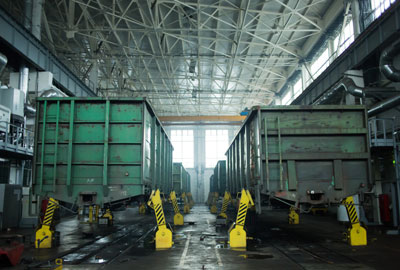 This is reported by Railway Supply magazine with reference to gmk.center. In August, car builders produced 106 freight cars, which is 43.6% less than in August 2020.

Some of the freight cars were produced by the Kryukovsky Railcar Building Plant (KVSZ), but production there dropped significantly. During January-August, the plant produced 505 units of freight cars, which is 55% less than in January-August 2020. 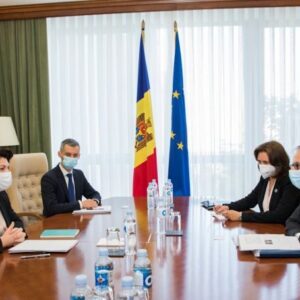