OTAN beer entered the market. The beer named after the country’s accession to NATO. 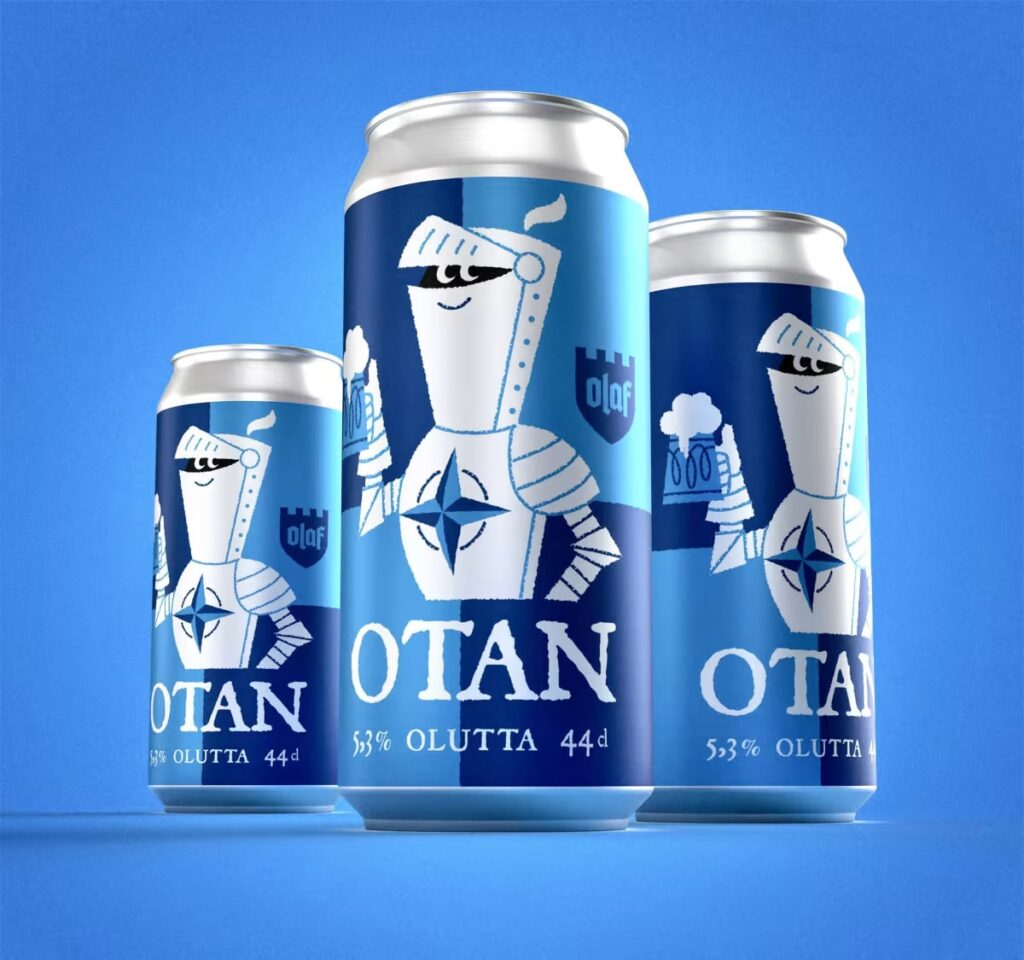 It is reported Railway Supply magazine.

“On the one hand, it translates from Finnish as “I’ll take a beer” on the other hand, OTAN can be considered an anagram of NATO, and on the third, the abbreviation NATO sounds like OTAN in French,” writes the Finnish edition of Yle.

The executive director of the brewery in Savonlinna, which released the drink, Petteri Vänttinen, explained that they decided to issue a can with such a design due to the fact that most of the country’s population supported joining the alliance. The brewery intends to send a batch of “NATO-beer” to the beer club of the Parliament, the Headquarters of the Finnish Defense Forces and the Office of the President.