Network Rail has completed a 25-kilometer beyond visual line of sight (BVLOS) drone flight over land, believed to be the longest distance for such a civilian drone in the country. 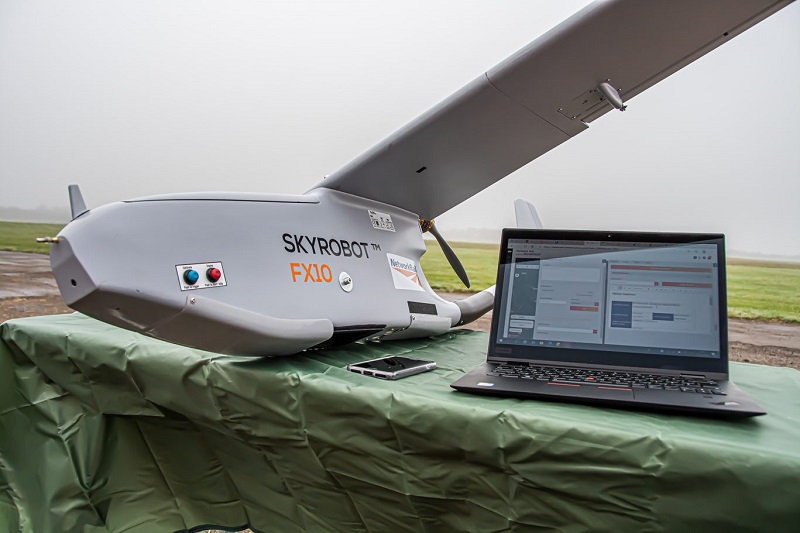 The proof-of-concept flight was the culmination of 18 months of work. The experimental flight started from Bicester in Oxfordshire along East West Rail, informs Railway Supply, citing Network Rail.

Network Rail uses drones and helicopters to detect rail problems, predict and prevent failures to minimize the inconvenience to passengers, which also helps to reduce the number of manual checks.

Prior to this, drones have flown over the railroad, usually 4 to 5 km at a time and when they are visible to the operator.

The ability to fly beyond visual line of sight enables the team to inspect the railway over a much larger area while saving valuable time and costs.

Network Rail’s head of air travel, Rikke Carmichael, said: “While an BVLOS flight will ultimately provide us with a lot more options, it is worth emphasizing that this was a pilot flight and that the transition to BVLOS as a working project would normally take for a while. “ 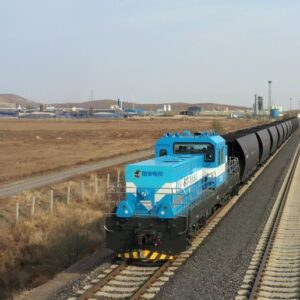