MOST LT put into operation new railways and increased the storage area for cargo. The capacity of the logistics hub operating on the border with Poland, near Mostiska ll station, has been increased. 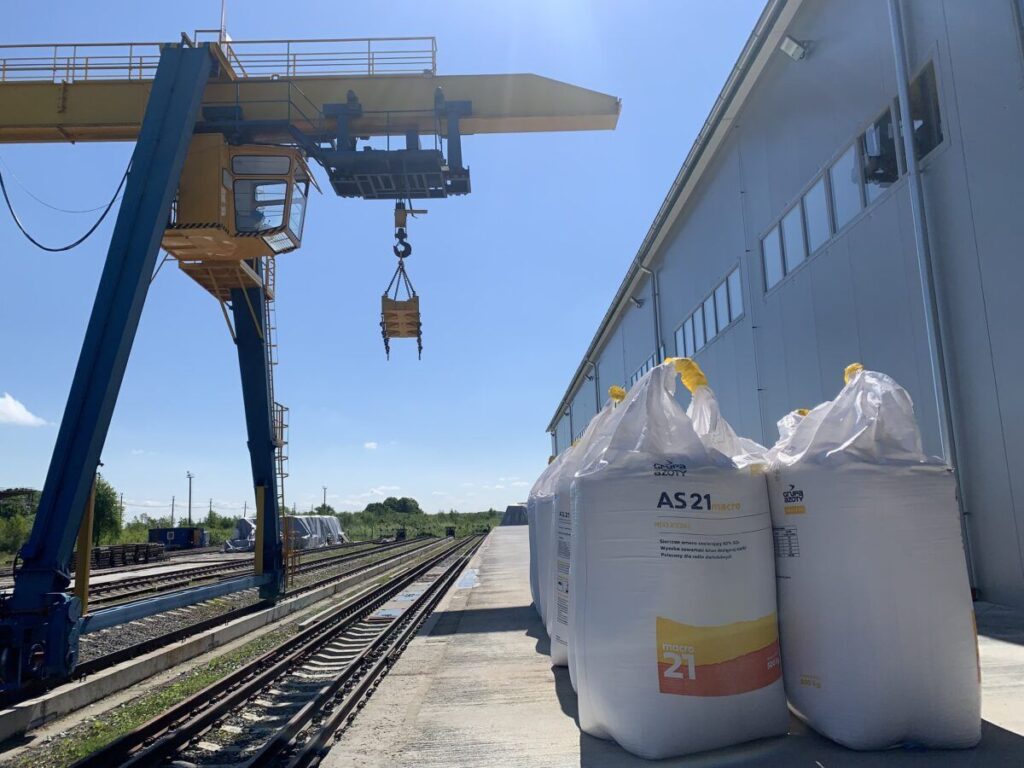 Depending on the type of wagon (SIS or SIMMS), MOST Logistic Terminal can now simultaneously receive 38 wagons on wide gauge tracks and 30-48 wagons on narrow gauge ones, informs Railway Supply magazine.

The infrastructure and equipment of the terminal allow to receive narrow-gauge wagons from Europe and reload into wagons of a wide-gauge track or a truck.

The use of technologies for the simultaneous transshipment of various types of cargo, direct transshipment of export-import and transit cargo into wagons and trucks allows to handle 30 wagons and 40 trucks per day. In addition, a new 4500 m2 cargo storage area has been opened on the basis of the MOST Logistic Terminal.

Thus, the total area of ​​open areas now exceeds 7000 m2. There are also 2 covered warehouses on the territory of the hub. 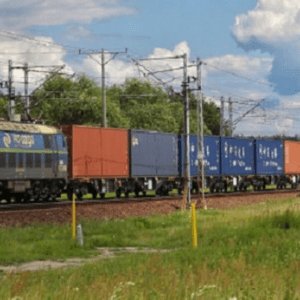 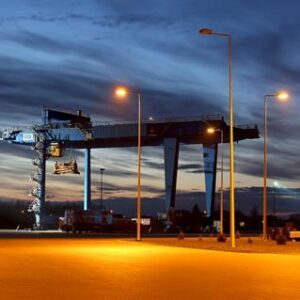 Metrans acquired a Polish cargo terminal on the border with Belarus 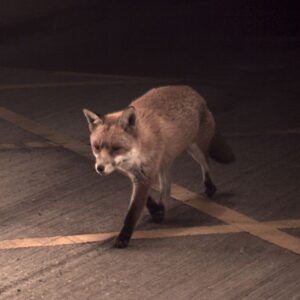 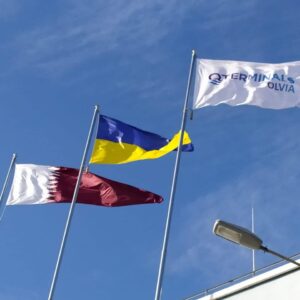 QTerminals Olvia begins asset management in the port of Olvia