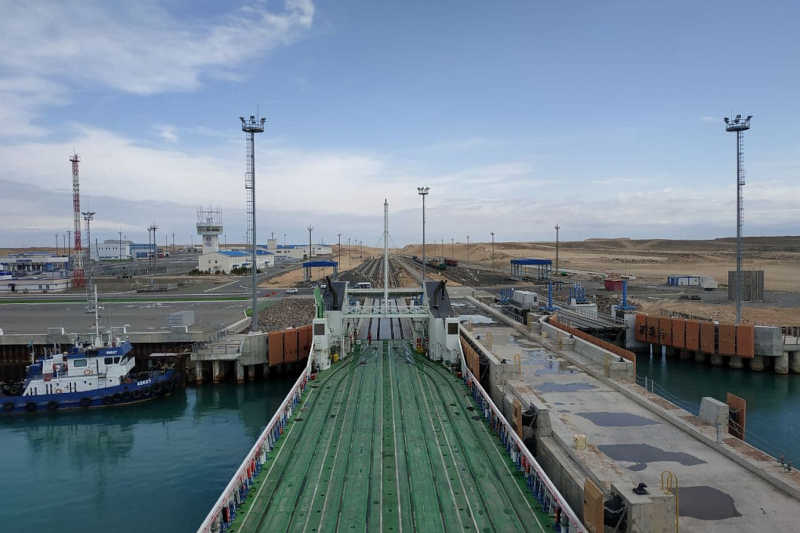 The importance of this cooperation is due to the advantage of maritime transport in the world volume of freight traffic, as well as the peculiarities of the geographical location of Uzbekistan – the distance from the exit to the oceans in the territories of at least two countries.

In August of this year, following the results of working visits and business negotiations, Memoranda of Understanding and Cooperation were concluded between JSC Uzbekistan Temir Yullari and the Caspian Sea ports of Aktau and Kuryk, as well as with the dry port of Horgos.

In September this year, a Memorandum of Understanding and Cooperation was signed with the Russian logistics company RUSKON, which is a multimodal operator of transport and logistics services of Delo with its own terminals in the seaports of Novorossiysk, St. Petersburg and Nakhodka.

At the same time, on October 5, 2021, the President of the Republic of Uzbekistan S.M. Mirziyev signed a resolution on Uzbekistan accession to the Intergovernmental Agreement on “Dry Ports” (simplifies the procedure for transporting goods by sea) of the United Nations Economic and Social Commission for Asia and the Pacific (ESCAP). 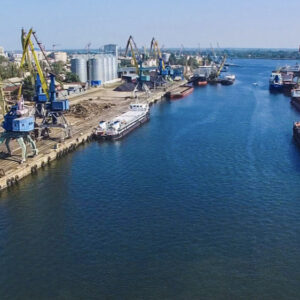 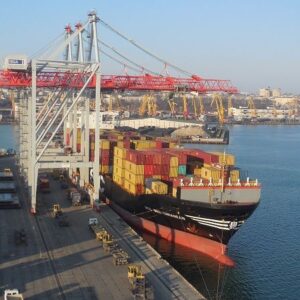 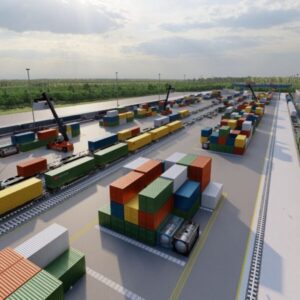