HUNGARY’s national passenger operator, MAV-Start, has withdrawn its call for tender for a framework contract to supply up to 50 battery-electric trains

Issued in early May, the tender called for 20 200-seat and 30 150-seat low-floor trains designed to operate on lines electrified at 25kV 50Hz as well as under battery power. The trains would operate on various regional lines around the country and in the suburbs of Budapest.

The company withdrew the tender last week stating that interested parties raised several issues regarding the technical specifications of the trains and the lines that they will operate on as well as the evaluation criteria.

The original tender was set for evaluation with a maximum weight of 1475 points, of which only 275 points were available for quality criteria. Price was worth up to 1200 points.

Financing of the battery-powered EMUs would come from selling part of Hungary’s carbon dioxide quota. Delivery was planned to take place between 2023 and 2029 if orders for the first 20 200-seat trains were confirmed this year.

MAV-Start does plan to reissue the tender although no date has been confirmed.

Find the latest news of the railway industry in Eastern Europe, the former Soviet Union and the rest of the world on our page on Facebook, Twitter, LinkedIn, read Railway Supply magazine online.
Hungarian State Railways (MÁV) 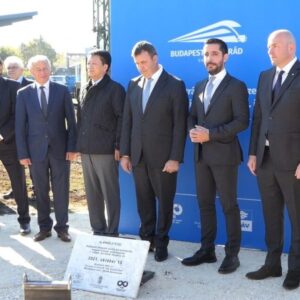 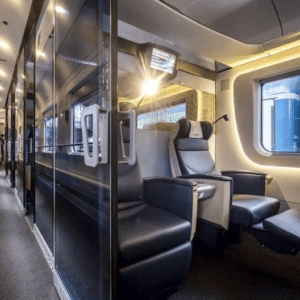 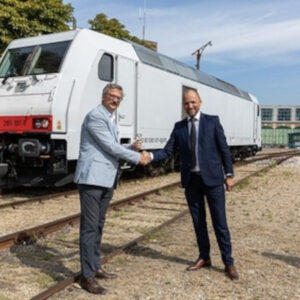 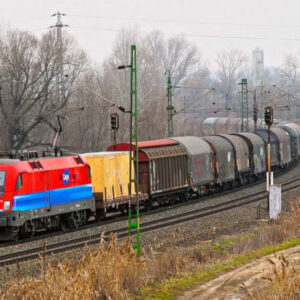