The Kharkiv metro will be prepared for work in the near future. 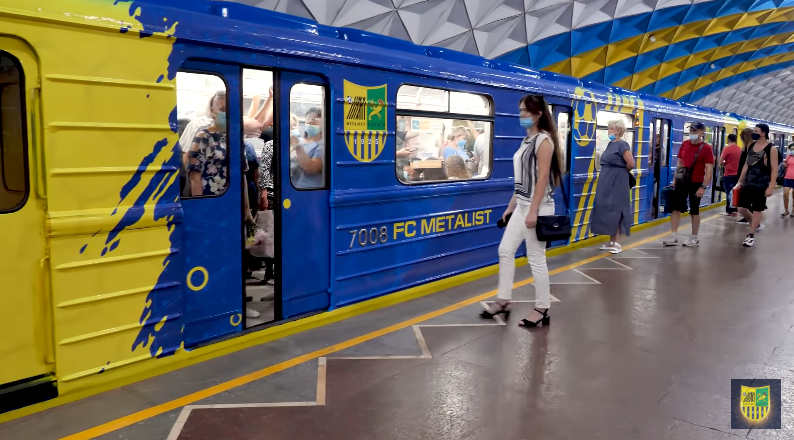 
On May 13, Kharkiv mayor Igor Terekhov announced this in his video message.

According to him, people who lost their homes due to shelling by the Russian army and are forced to live in the subway will be relocated to hostels until they receive new permanent housing. 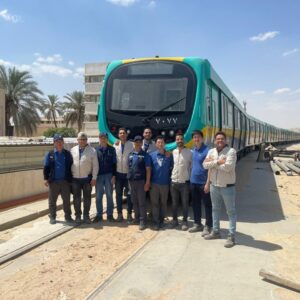 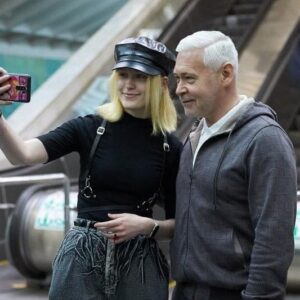 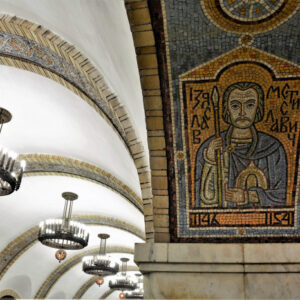