Municipal buses and trolleybuses will be put on the routes. As for the subway, it will not be possible to launch it earlier than two months after the end of the war. 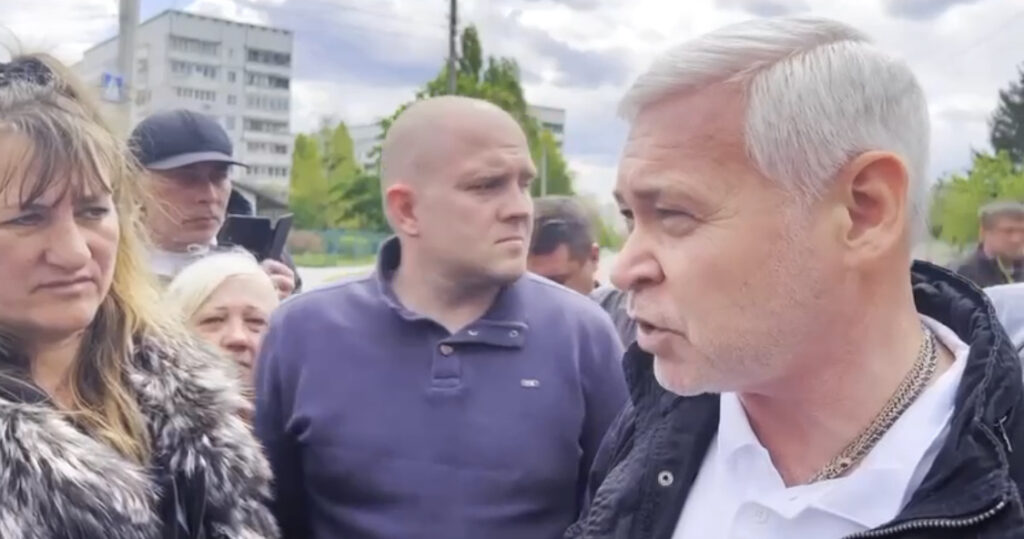 “Now we will make a shift with buses and trolleybuses, which, for obvious reasons, will work in a truncated mode for the time being,” said Igor Terekhov.

He also said that trams would not be removed in Kharkiv. Later, the surviving transport will be released on the routes, but some of the routes will have to be changed. 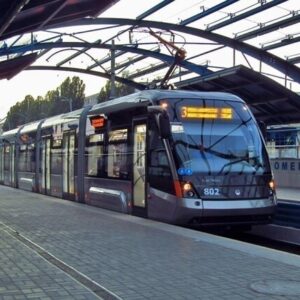 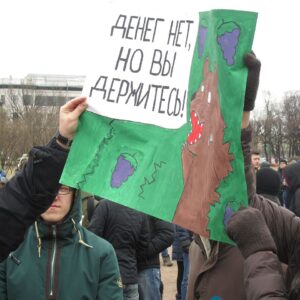 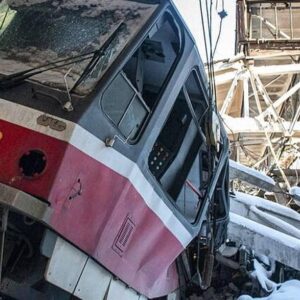 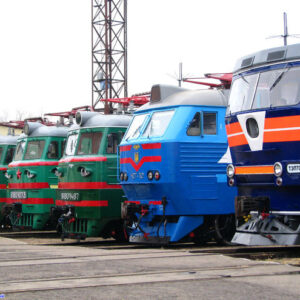 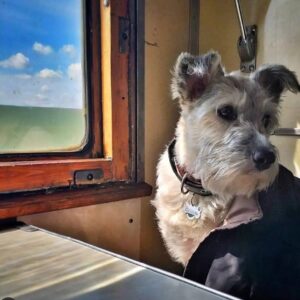