In the European Union, 17 of the 20 most popular air routes do not exceed 700 km, which means that almost all of them can be replaced by railway routes. On this basis, a group of transport and environmental researchers from universities in Germany, Poland, France and Spain have called for the revitalization of the trans-European express train network. This was reported by the railway magazine Railway Supply.

According to scientists, trains should squeeze intra-European flights so that the EU countries can achieve zero greenhouse gas emissions by 2050. And the revival of the transcontinental railway network connecting European capitals will cut carbon dioxide emissions by at least 6 times compared to the current air traffic.

“Today, airplanes that carry passengers between European countries and cover no more than a thousand kilometers emit 28 million tons of carbon dioxide annually,” the statement said.

The Trans-European Express network existed from 1957 to 1995. At its peak in the late 1970s, TEE consisted of 39 trains with different names serving 31 routes. But all the trains were only of the first class, so they could not withstand the competition with the developing aviation. The situation was aggravated by duties on border crossing by trains.

In 2018, 40% of cross-border railways in Europe stopped working. But the remaining infrastructure can be used, experts say. Thus, it is possible to establish communication between Warsaw, Berlin, Copenhagen, Brussels, Paris, Lisbon and Madrid only by adapting the train schedule. 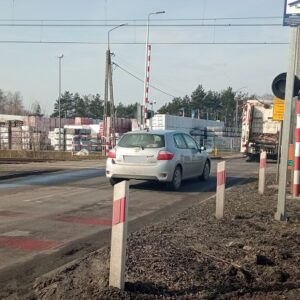 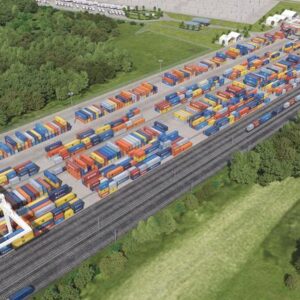 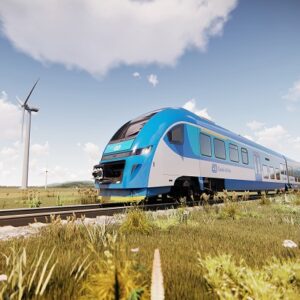 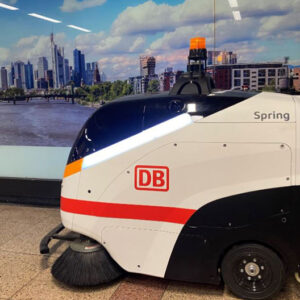