Economy-variant was chosen for the third stage of BAM

The government of the Russian Federation decided to limit itself to the most modest version of the third stage of development of the Eastern range. 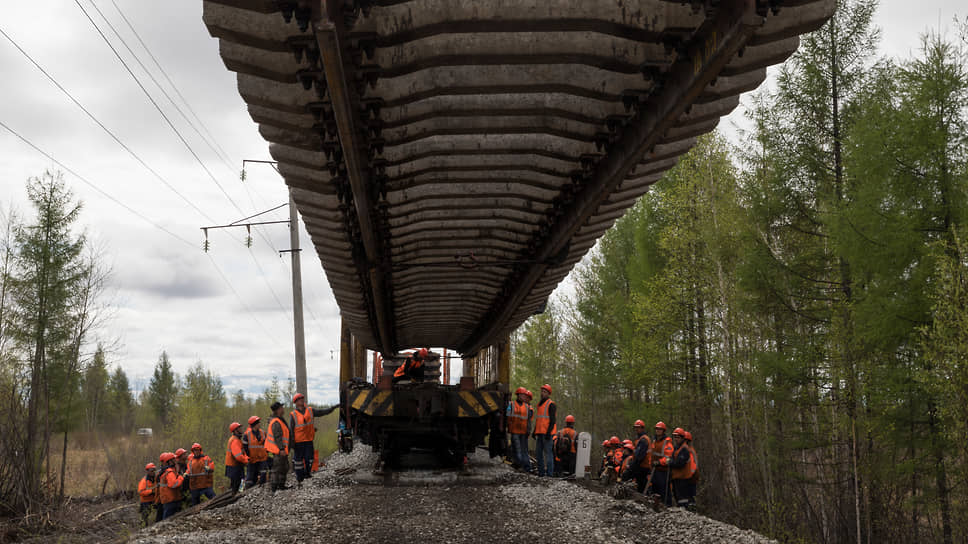 Of the plans proposed by Russian Railways, the cheapest was chosen. It provides for the expansion of the Baikal-Amur Mainline (BAM) to carry an additional 16.6 million tons of coal from the Elginskoye deposit. It will cost 333 billion rubles. (More than $ 4.5 billion). However, construction is proposed to be accelerated in order to complete it not by the end of 2027, but in 2025.

According to analysts, such abstinence in inquiries is fully justified, however, Russian Railways may physically be unable to complete the planned volume of construction in a short time.

There were three options for the construction of the third stage of the BAM.

The first option, intended for the export of additional volumes (16.6 million tons of coal) of the Elginskoye deposit through the ports of the Vanino-Sovgavansky junction, provides for the expansion of only BAM and only in the Ulak-Komsomolsk section. According to calculations, it will give the total carrying capacity of the Eastern range in 197 million tons by 2027 and will cost 332.6 billion rubles.

The third scenario, in addition to the expansion of the BAM, assumed large-scale work on the Trans-Siberian Railway, in particular, the construction of a number of expensive infrastructure facilities – bridges and tunnels.

As previously reported, construction teams are being recruited in the Russian Federation for the reconstruction of the BAM.

Find the latest news of the railway industry in Eastern Europe, the former Soviet Union and the rest of the world on our page on Facebook, Twitter, LinkedIn, read Railway Supply magazine online.
Russian Railways 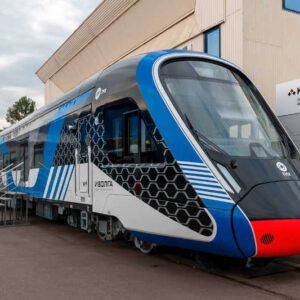 Central Suburban Passenger Company announced a tender for the supply and maintenance of 95 electric trains for 395.2 billion rubles. 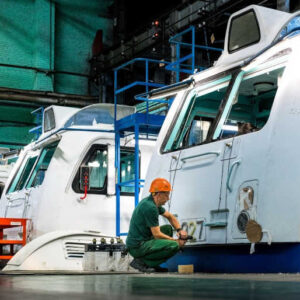 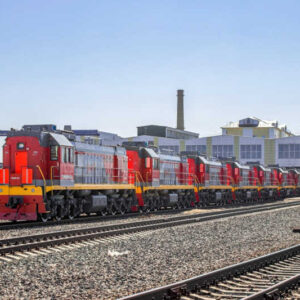 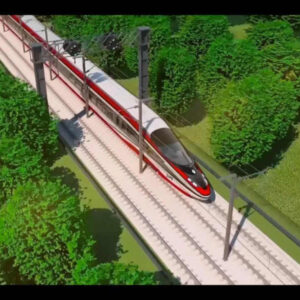 High-speed train in Russia will be ready in 2028