Since the start of Russia’s war against Ukraine, infrastructural destruction includes the destruction of at least 24 000 kilometers of roads, 6 000 railway lines and 41 railway bridges. 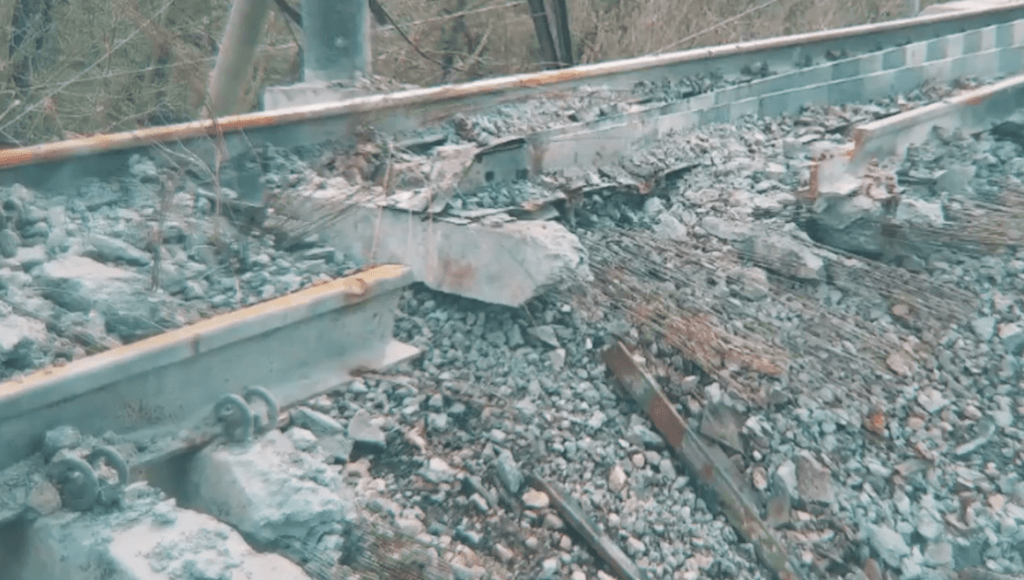 The total amount of direct damage to the economy of Ukraine from damage and destruction of residential and non-residential buildings and infrastructure as of May 25 exceeds $105.5 billion, or more than UAH 3.1 trillion, over the past week, direct losses to the economy have grown by more than $8 billion, testifies research within the “Russia will pay” project of the analytical department of the KSE Institute of the Kyiv School of Economics.


This is reported by the railway magazine Railway Supply.

“The increase in the total amount of damage this week is associated with an increase in the destruction caused to the housing stock, enterprises, and also due to the accounting for losses caused to Ukrainian retail,” the report says.

The total losses of the Ukrainian economy due to the war, according to the general estimates of the Ministry of Economy and KSE, taking into account both direct losses calculated in this project, and indirect losses (decrease in GDP, cessation of investment, outflow of labor, additional spending on defense and social support, etc.) range from $564 billion to $600 billion.

At the same time, analysts estimate the increase in the amount of damage due to the destruction of the housing stock over the past week at another $5.5 billion. As of May 25, the total damage to the housing stock is $39.3 billion.

Mariupol, Kharkiv, Chernigiv, Severodonetsk and Lysichansk suffered the most from the destruction of the housing stock. In total, more than 44 million square meters of housing were damaged, destroyed or lost due to the war.

“The total amount of direct documented damage to Ukrainian enterprises already reaches $11.3 billion. Over the past week, this figure has increased by $591 million. Since the beginning of Russia’s war against Ukraine, at least 227 enterprises, plants and factories have been damaged or destroyed,” analysts say.

The figures for the loss of passenger cars are also given – they amount to almost 1.6 billion dollars for almost 105 thousand cars. Cars in Donetsk, Kharkiv, Lugansk, Chernihiv and Kyiv regions suffered the most.

According to the release, losses to educational institutions also increased by $103 million over the week to $1.5 billion. Another 45 million dollars increased the amount of damage caused by healthcare institutions.