CTL Logistics has announced the next procedure for the sale of its rolling stock. This time diesel locomotives went on sale. 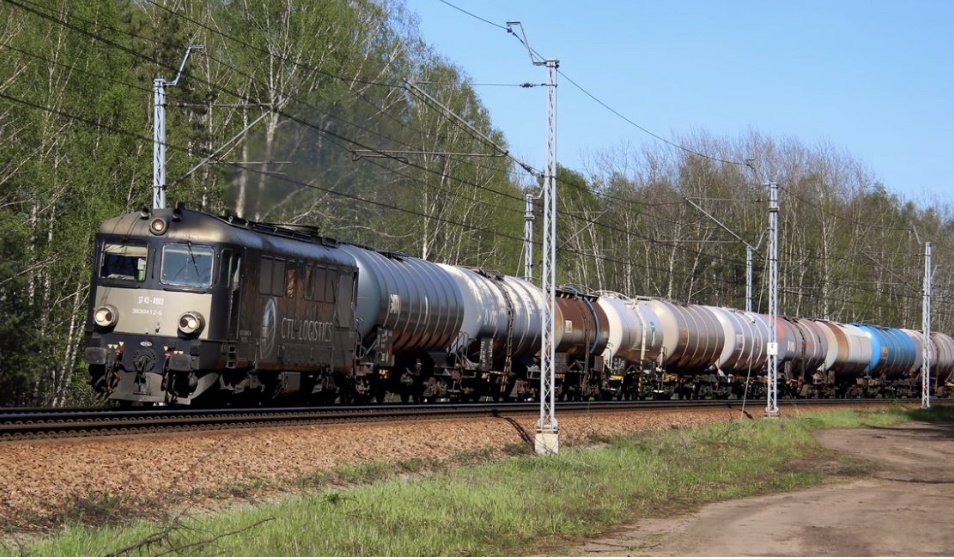 This is reported by the railway magazine Railway Supply with reference to nakolei.pl.

In January of this year, the CTL Group put up four electric locomotives for sale.

It were 3 locomotives of the 59E series and one locomotive ET21. This time, the freight carrier put diesel locomotives up for sale and, unlike the previous procedure, this time the vehicles are much younger.

CTL has put up for sale the following diesel locomotives:

CTL is waiting for proposals until February 21, 2022. In the next step, they will invite the selected bidders to the second stage of the procedure, i.e. to the electronic auction or to the meeting with the bidders.