At the beginning of the year in Israel, the Chinese manufacturer was beaten by the Spanish CAF and the French Alstom, in competitions for the creation and operation of tram systems in Tel Aviv. 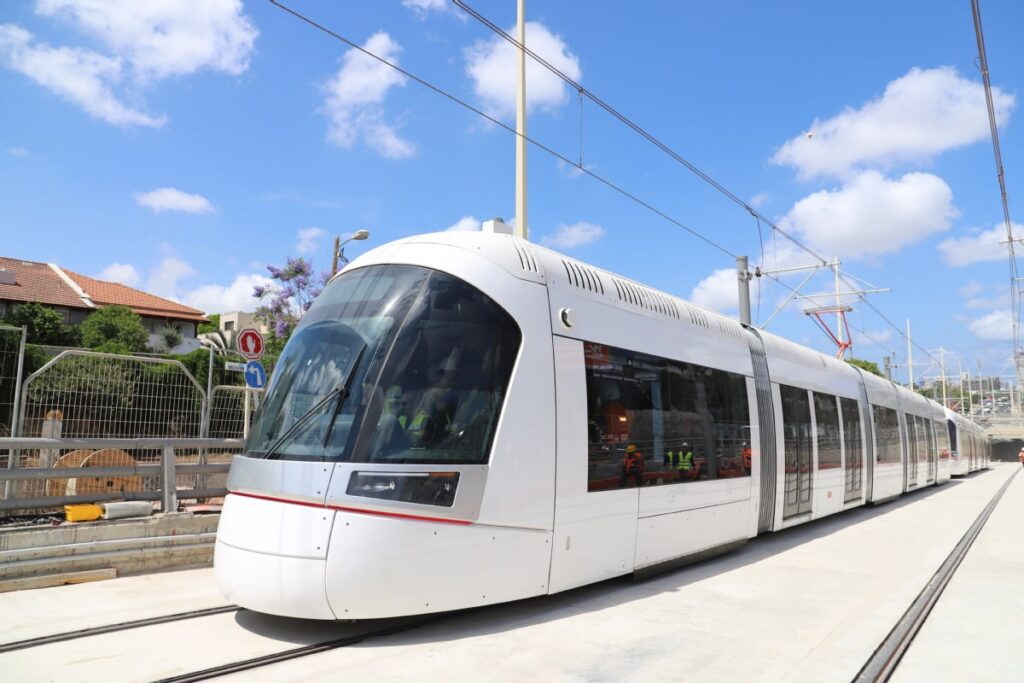 
At the same time, in 2015, CRRC received a contract from the city for the supply of 90 trams, the first of which were shipped in 2021. CRRC links the decisions to US pressure.

It is difficult for CRRC to enter the market for electric trains in the EU.

The company received a significant blow at the end of April in the Czech Republic: the carrier Leo Express canceled a 2016 contract for the supply of up to 33 six-car Sirius electric trains, which have been undergoing certification for several years. 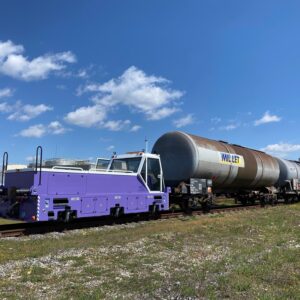