The European Business Association (EBA) called for the creation of a special exclusion zone and a humanitarian corridor for ships in the Black Sea. 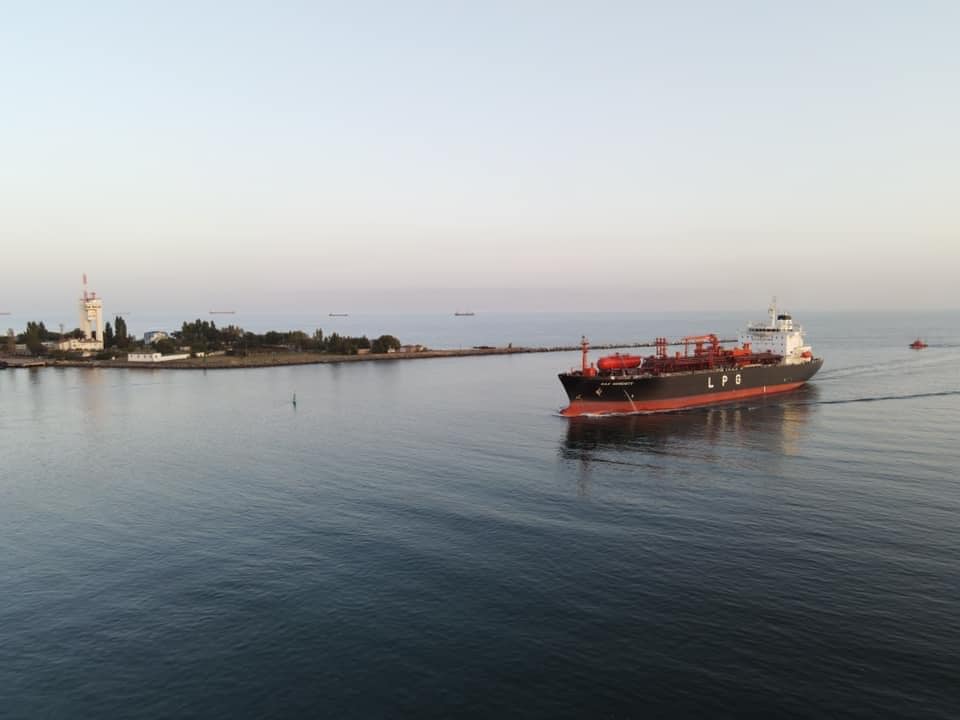 “To create such a zone, the UN Security Council could provide for the involvement of air, sea or land forces of UN member states. With a corresponding request, the Association addressed in an official letter to the Secretary of the National Security and Defense Council of Ukraine and the Minister of Foreign Affairs of Ukraine.

The EBA drew attention to another urgent issue: the restoration of shipping through the seaports of Ukraine to unblock exports and gradually restore the country’s economy.

“Business believes that the active participation of the UN, the countries of the Black Sea basin, and, if necessary, other countries of the world, can come closer to solving this problem in order to create humanitarian corridors there, which will also contribute to the clearance of anti-ship mines in the Black Sea,” the Association noted.

As previously reported, the UN called on the Russian Federation to unblock Ukrainian ports.