The occupiers plan to form the “Melitopol railway”

On the temporarily occupied territory of the Zaporizhzhia region, it is planned to form the “Melitopol Railway”. 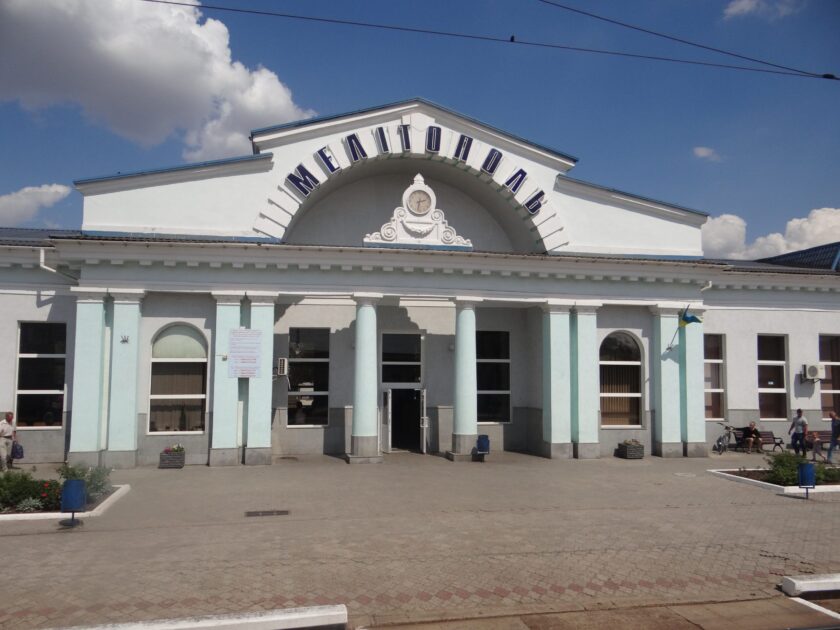 It is reported by the railway magazine Railway Supply with reference to Interfax.

As Andrei Trofimov, deputy chairman of the so-called “military-civilian administration” of the region, noted, the Melitopol Railway will cooperate with the railway carrier of the aggressor country JSC Russian Railways and unite the occupied Crimea and ORDLO. “We now have a fairly short transport link to the Crimea. It is only necessary to solve the issue of ensuring the safety of these transportations,” he said.

In addition, occupats complain about the lack of rolling stock. After all, the locomotives and wagons of Ukrzaliznytsia managed to be taken to the controlled territory.

Recall that rail partisans are actively operating near Melitopol. In particular, in Akimovka (Melitopol district) a railway bridge was destroyed on April 28. And on May 18, in the city itself, partisans blew up the tracks in front of the armored train of invaders.