The post of the African state of Sierra Leone has issued a series of stamps dedicated to the Ukrainian rescuer. 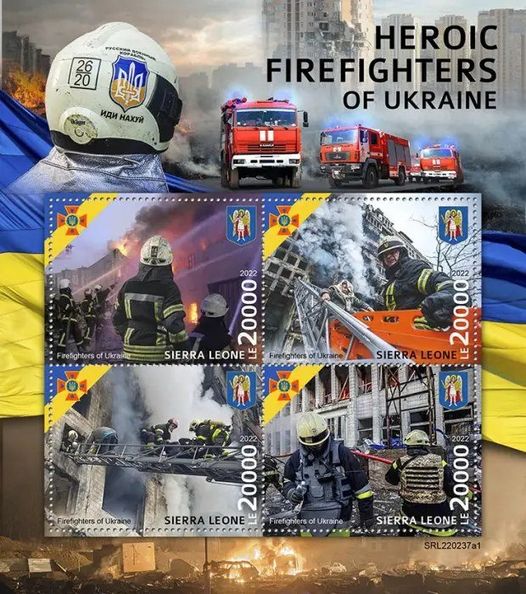 The stamps and stamp sheets depict rescuers at work, as well as rescue equipment.

A special postage sign also depicted buildings damaged during the war in Ukraine. 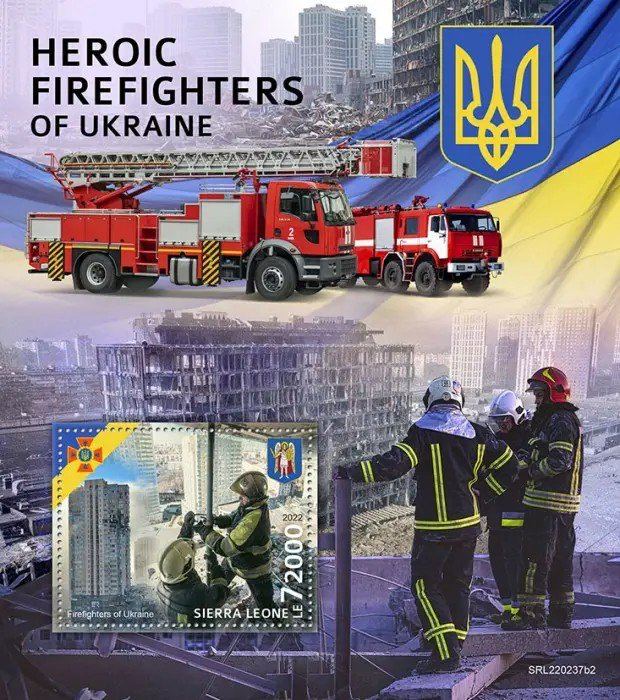 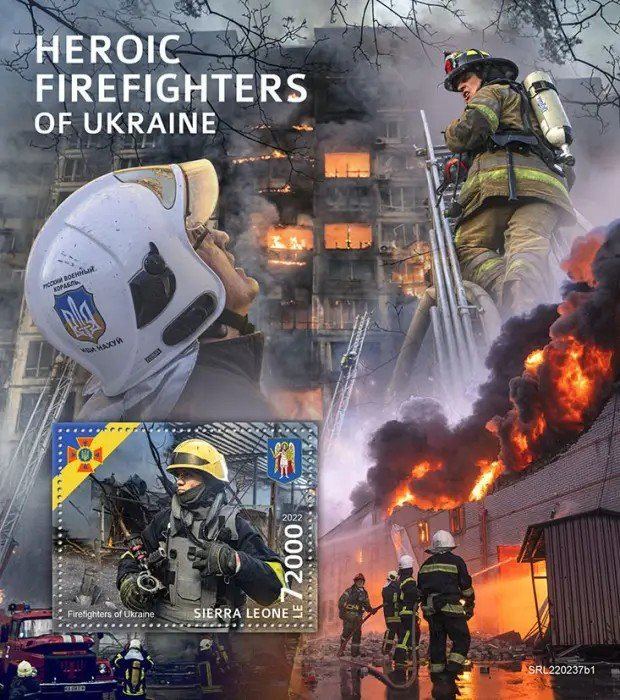