On the morning of April 25, the railway infrastructure of Ukraine was subjected to a massive missile attack. In particular, three missiles damaged the railroad. 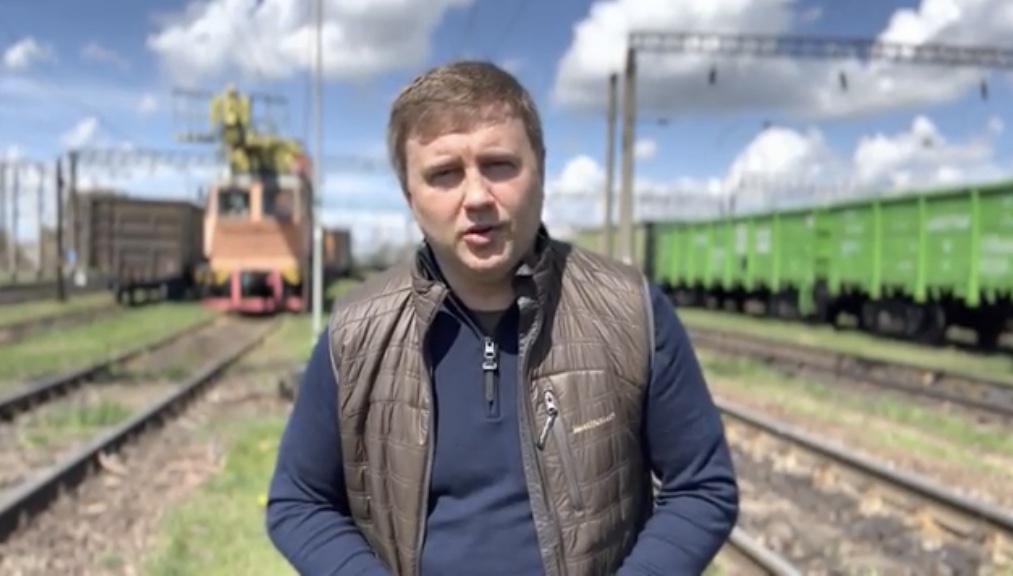 The head of the Rivne Regional State Administration (OVA) Vitaliy Koval wrote about this in Telegram, reports the railway magazine Railway Supply.

At first, the official reported two missile strikes, but later it turned out that there were three. As a result of enemy shelling, one railway worker was slightly wounded.

“The windows and roofs of almost 20 nearby houses were damaged. We estimate losses. Psychologists work with residents. The movement of passenger trains has been resumed. Work continues to overcome the consequences,” commented Vitaliy Koval.

Recall that the head of Ukrzaliznytsia said that the infrastructure of five railway stations suffered from massive missile strikes on Monday morning. More than 16 passenger trains were delayed.

Subsequently, it became known that a traction substation at the Krasnoye station was damaged by a missile attack. “Arrivals” were recorded in Zhmerinka, Kozyatyn and Korosten.