Explosions were also heard in the Poltava region. The Russians launched 4 missile strikes on the territory of the Kremenchug Oil Refinery. 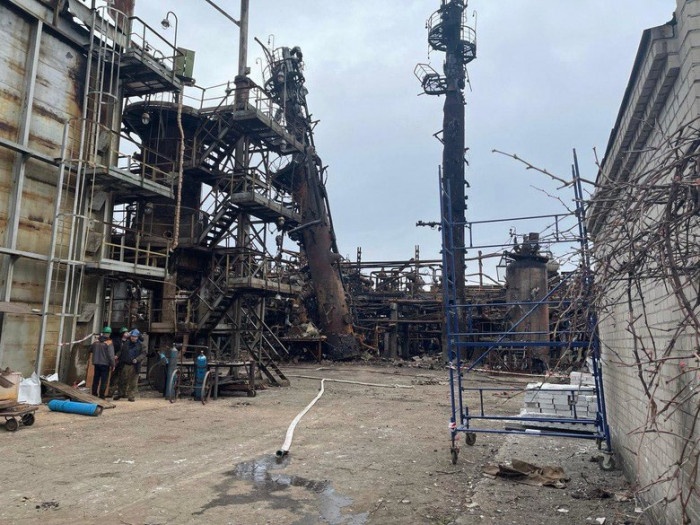 This was announced by the acting head of the Poltava Regional State Administration Dmitry Lunin, reports Railway Supply magazine, citing the CFTS.

“Four “arrivals” again at the Kremenchug refinery. Also, the sounds of explosions were heard in the Poltava region. Details later,” the official’s message on the Telegram channel says.

Earlier, Lunin stated that the degree of damage to the Kremenchug Oil Refinery would not allow it to resume work until the end of 2022.

«Death to katsaps. Freedom of Siberia» – the train was stopped in the Irkutsk region