The second railway track was opened on the Chornomorska-Berehova section

As part of the reconstruction of the railway section, earthworks were carried out, second track rails were laid and a catenary network was mounted.

On November 4, Minister of Infrastructure Oleksandr Kubrakov opened the second track of the Chornomorska-Berehova railway section. This was reported by the railway magazine Railway Supply.

According to the Minister, UAH 232 mln were spent on the construction of the new site. This railway track provides transportation of cargoes of SE ICC “Yuzhniy” in the direction of Promyslova, Khimichna and Berehova stations.

“Earlier it was only one track, now there are two. Accordingly, the capacity has increased. In numbers, there used to be 48 pairs of trains a day, now 60. Thus, our ports can export more. This is especially true at the peak of the season,” Kubrakov said. 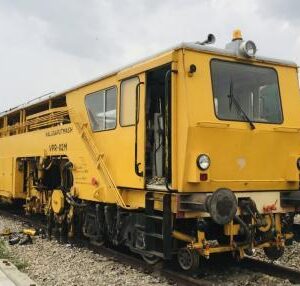 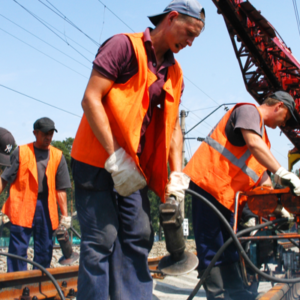 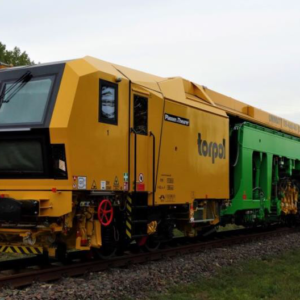 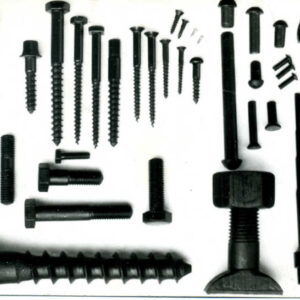 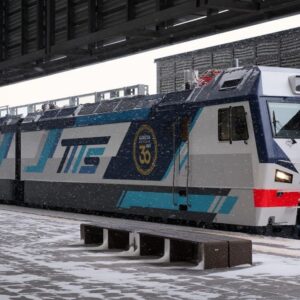 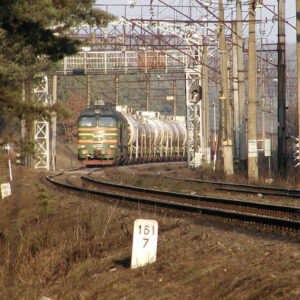