Interpipe has shipped locomotive wheels to Mauritania. Ukrainian industrial company INTERPIPE continues to increase its presence in export markets. This time the company focuses on the African continent. 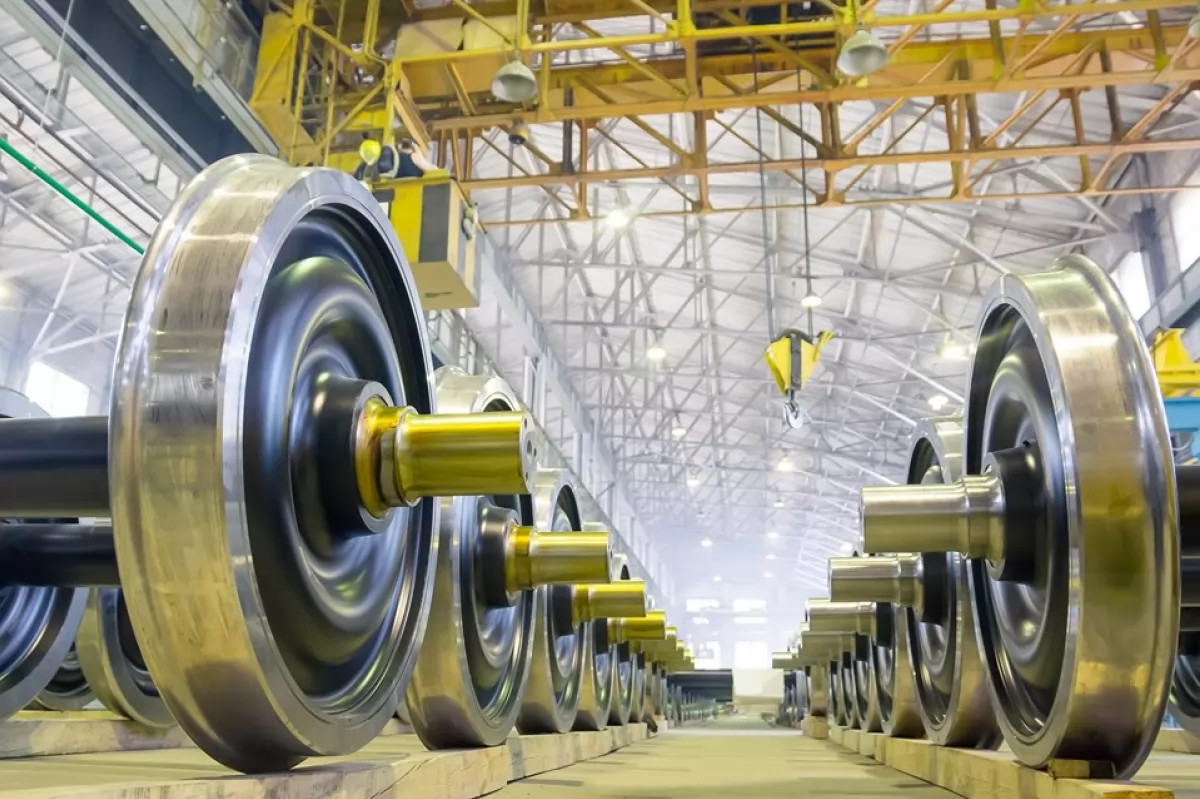 INTERPIPE has signed a 3-year contract with the Mauritanian State Railways (Société Nationale Industrielle et Minière) for the supply of 1076 mm diameter locomotive wheels according to the AAR standard, reports Railway Supply magazine, citing the manufacturer.

SNIM is the sole owner of 704 km of railway infrastructure in this West African country and is mainly engaged in large-scale freight traffic. The railway line connects the city of Zouerat, the center of the country’s iron industry, with the port city of Nouadhibou. The length of one train of about 200 wagons can reach 2.5 km, so at the head of the train they usually use from two to four locomotives.

– Locomotive wheels are a technically complex product for the countries of North Africa. Their wear resistance should be high in sandy deserts. At the same time, the trains in Mauritania are one of the longest and heaviest in the world. Our strategy is to continue to increase the share of export deliveries of railway products.

INTERPIPE is a Ukrainian industrial company, a manufacturer of seamless pipes and railway wheels. The company’s products are delivered to more than 80 countries through a network of sales offices located in key markets of the CIS, the Middle East, North America and Europe. In 2020, INTERPIPE sold 662 thousand tons of finished products, including – 192 thousand tons of railway products. Sales of railway products are carried out under the KLW brand. 11 000 employees work at INTERPIPE. In 2020, the company transferred UAH 2.54 billion to the budgets of all levels. 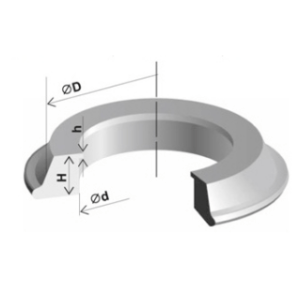 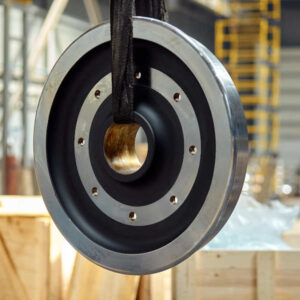 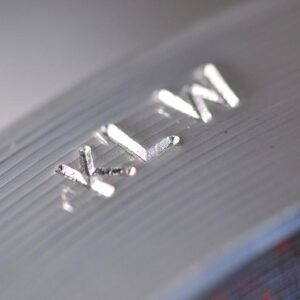 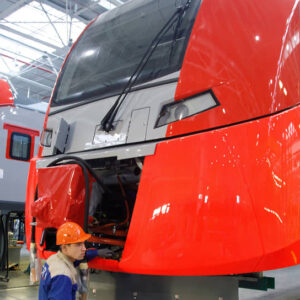 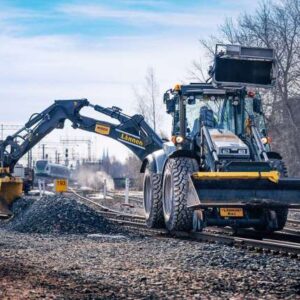