During the spring of 2022, the Finnish authorities detained 1 000 wagons of the aggressor country. 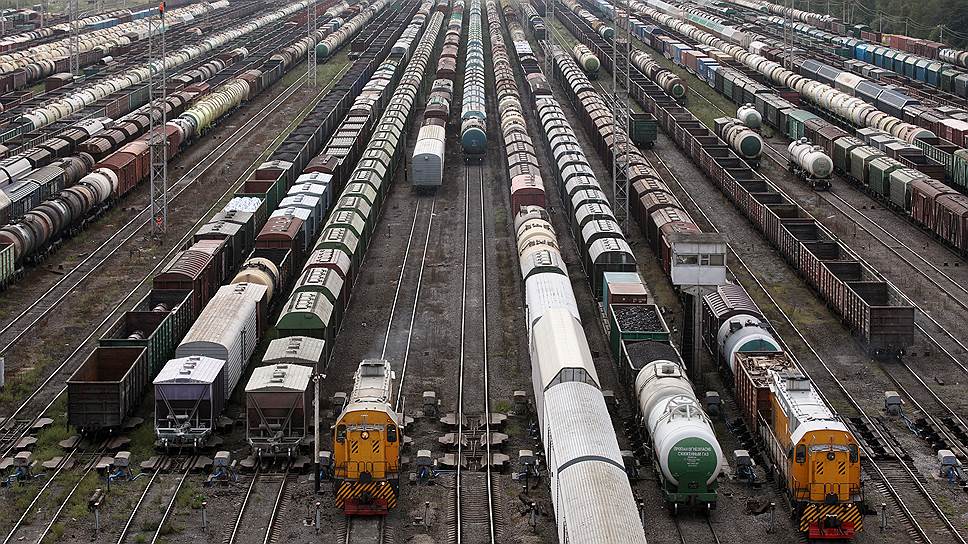 The railway magazine Railway Supply writes about this with reference to RZD-Partner.


In total, Russian property worth more than 80 million euros was detained in spring. Including 1 thousand cars.

The rolling stock was detained on the Finnish railway network. Sanctioned wagons are kept at sidings and marshalling yards.

The exact location of their stay is not reported in order to “protect the rolling stock from vandals,” said Eljas Koistinen, commercial director of VR Transpoint.

The cost of the wagons is estimated from 20 to 50 million dollars. Estimates differ because experts do not have accurate data on the age of the wagons.

However, it is known that the detained rolling stock was carrying cargo. For example, in one of the batches there were 1286 tons of acetic acid for 1.4 million euros. In another batch – almost 248 tons of butyl acetate (249 thousand euros).

As it was possible to establish, part of the wagons was at the port site of Kokkola – about 261 thousand tons of iron ore pellets of the Russian Mining and Metallurgical Company in Finland got stuck there. The cost is from 39 to 44 million euros.

A large consignment of Russian steel was also detained in the port of Kokkola (the exact amount was not reported).

“Law enforcement agencies promised to ensure the safety of property from theft. However, to determine the future fate of Russian property, a court decision should be made,” the message says.