As part of a project to lay a second track on the existing single-track line Divača – Port Koper (Slovenia), the Turkish construction company Yapi Merkezi completed the tunneling of the Stepani (T3) tunnel with a length of 335 m. contracts concluded by the state design organization 2TDK and a consortium consisting of Kolektor CPG (Slovenia), Yapi Merkezi and Özaltın Insaat (both Turkey). The total length of the seven tunnels is 20.5 km. It is reported by Railway Supply magazine with reference to zdmira. 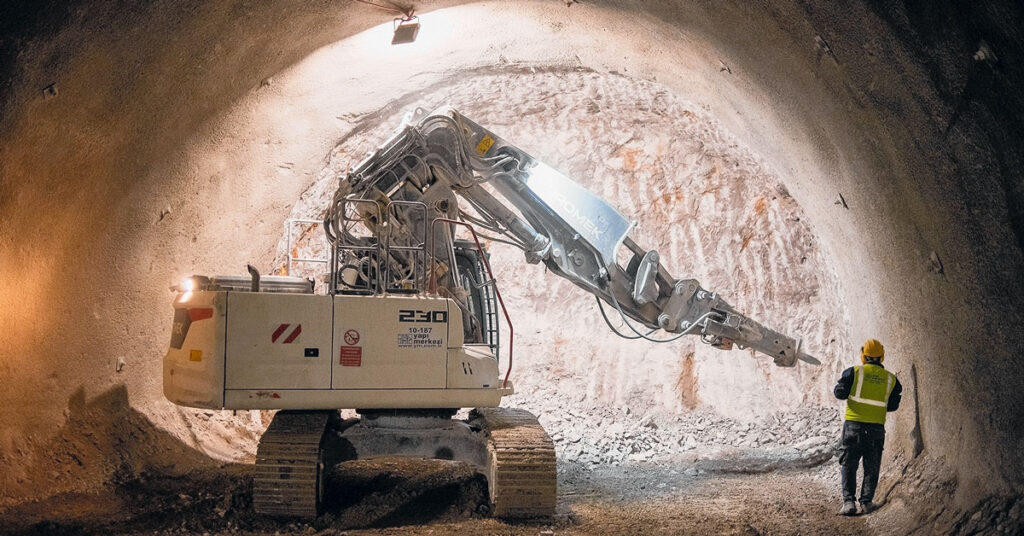 The commissioning of the second track on the Koper-Divacha line will eliminate the bottleneck in the trans-European corridor of the TEN-T network, linking the Baltic Sea ports (Gdansk, Gdynia, Szczecin and Swinoujscie) in northern Europe with the Adriatic ports of Koper, Trieste, Venice and Ravenna in the south.

What role will Polish companies play in the reconstruction of Ukraine?

The work in the Stepani tunnel, which began at the end of September 2022 using the so-called new Austrian method, was completed in two months. To monitor the progress of construction work in difficult geological conditions, Kolektor CPG has created an online platform that provides project partners with access to plans and 3D models of objects, as well as paperless workflow.

Within the framework of the 2TDK project, a consortium of companies Zeleznisko Gradbeno Podjetje, Kolektor Koling (both from Slovenia) and Yapi Merkezi received an application with a proposal to supply equipment for the tunnels of the Divača – the port of Koper project for a total amount of 198.5 million euros 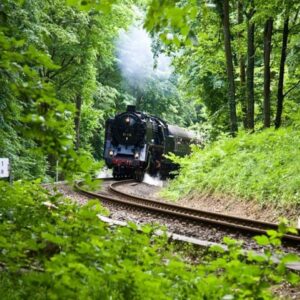 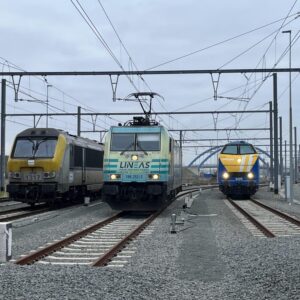 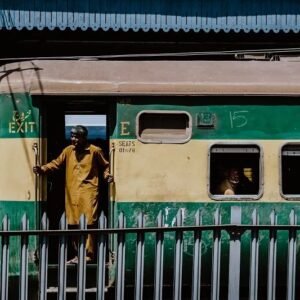