Employees of the State Bureau of Investigation (DBR) found 188 wagons with mineral fertilizers on the territory of the seaport in the Mykolaiv region. 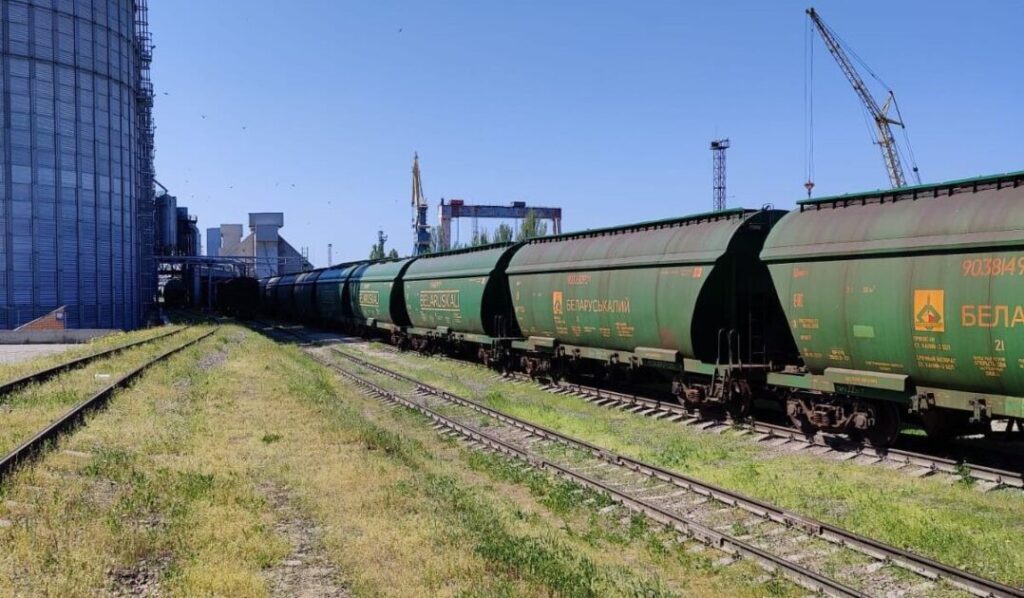 It is reported by the railway magazine Railway Supply with reference to the press service of the DBR.

It is noted that 77 thousand tons of cargo belonged to the Belarusian holding company. The value of the property, together with the wagons, amounted to about $20 million. At the same time, 65 thousand tons of fertilizers have already been reloaded onto Ukrainian ships, which were supposed to transport the goods abroad.

“Now the investigators of the DBR have seized all the property as part of the criminal proceedings on the abuse of officials of the Mykolaiv customs, who contributed to the illegal movement of sanctioned goods through customs control,” the report says.