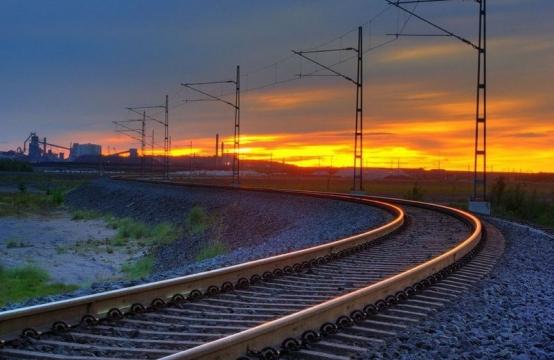 “As you know, the head of state signed a decree on the reconstruction of the Barda-Agdam railway line. There is a large amount of unexploded ordnance in the liberated areas. All of them will be neutralized by the relevant departments. Upon completion of these works, construction will begin.

The construction of a railway is not an easy task, in order to lay rails there, it is necessary to do work on an earth base. As soon as this is done, work will be carried out in the direction of laying the railway itself. Currently, only a part of this line is in operation – from Yevlakh to Kocharli, I note that it will also be reconstructed, ”added Elchin Mammadov, head of the infrastructure department of Azerbaijan Railways. 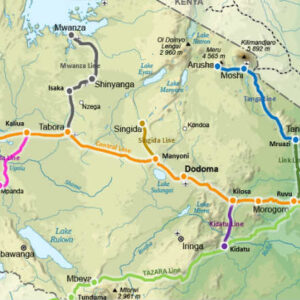 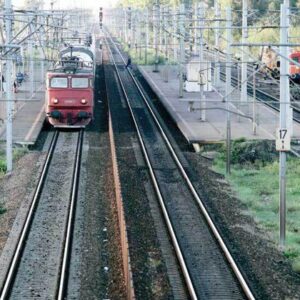