Railway Supply » News » Siemens «Sapsans» may be offered to Kazakhstan or Ukraine, instead of Russia

Siemens “Sapsans” may be offered to Kazakhstan or Ukraine, instead of Russia

These trains were produced under a contract for the Russian Federation. However, due to the departure of Siemens from the Russian market, it was decided to complete the trains and offer them to Kazakhstan.

This is reported by the railway magazine Railway Supply with reference to exk.kz.

We are talking about nine trains of the third generation. Earlier, the Russian Federation signed a contract for the supply of 13 trains worth 1.1 billion euros, four of which were delivered. It was decided to complete the remaining trains and, according to Deutsche Welle, offer them to Kazakhstan, because the gauge is the same as in the Russian Federation.

“There, the state has the necessary money, and there are appropriate distances for high-speed traffic,” expert Maria LENEN believes.

Another option under consideration is to supply the trains to Ukraine.

“It is easy to calculate that the contract value of one Sapsan is 84 million euros. The speed of this electric train is 250 kilometers per hour. This means that it will be possible to get from Almaty to Nur-Sultan in five hours. And from Almaty to Uralsk — in ten hours (it takes two days now). Wits are already proposing to rename “Sapsan” to “Shapshan” (quick in Kazakh) in social networks.

Kazakhstan has long been planning to increase the speed of passenger trains to 200 km/h. Now Tulpar-Talgo develops an average speed of up to 140 km/h. 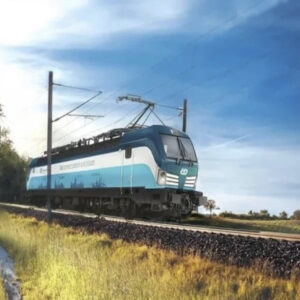 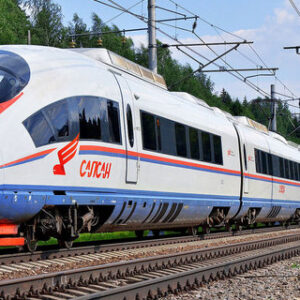 The court handed over Siemens equipment to Russian Railways 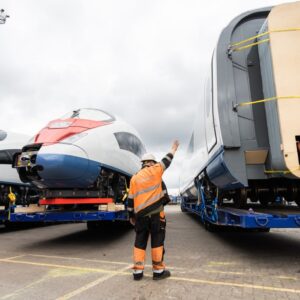 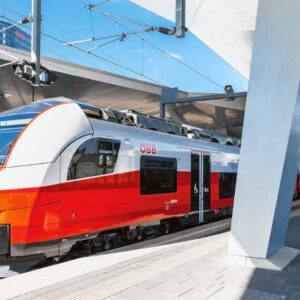